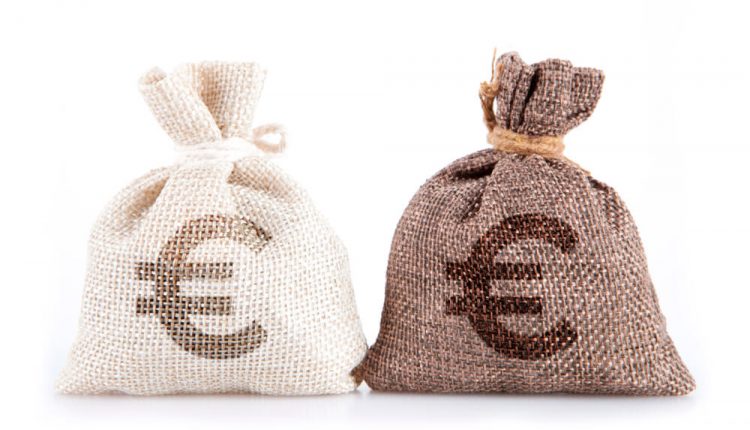 Typically, expansionary monetary policy, through lowering interest rates, leads to a weakening of the currency as it causes capital outflow due to investors seeking better yield elsewhere. As a result, traders will often sell a currency ahead of a central bank meeting if they anticipate the bank is likely to reduce rates.

While reducing interest rates is the more common and conventional form of monetary easing, over the last ten years central banks have increasingly turned to the less conventional method of quantitative easing. This refers to the process by which the central bank seek to stimulate the economy by purchasing government bonds and other securities such as the bonds of commercial banks. Quantitative easing is often referred to as “printing money” although the bank never actually prints physical money but instead extends their balance digitally to allow for these asset purchases.

An example of this sort of policy is the ECB’s massive 1trillion Euro quantitative easing program launched in 2015 aimed at stimulating growth in the eurozone through purchasing the government bonds of eurozone member countries.

Purchasing securities such as government/commercial bonds pushes up the price of these assets due to increased demand and thus lowers the yield, reducing the borrowing costs of the debt issuer and encourages spending. The aim of this operation is to fuel an increase in inflation which is a key focus area for central banks.

Due to inflation’s significance for central banks, traders pay close attention to monthly inflation releases as they can be extremely useful in helping traders gauge a central bank’s view or policy adjustment at an upcoming meeting. Stronger than expected inflation data will typically see the currency strengthen as investors anticipate the central bank will lean more towards a contractionary outlook on monetary policy, while weaker than expected inflation figures typically lead to a weakening of the currency as investors anticipate that the central bank will lean more towards an expansionary monetary policy.

Contractionary monetary policy is essentially just the opposite of the situation described above. In this scenario, the central bank is seeking to cool the economy down by increasing interest rates which, in turn, curbs bank lending and therefore public sector borrowing and consumer spending.  Through increasing interest rates the central bank is seeking to slow economic growth. Though this form of monetary policy often leads to higher unemployment and sometimes recession, it is as vital. Expansionary policy sometimes causes the economy to become too heated and inflation begins to surge higher – leading to hyper inflation. This strongly erodes the value of the domestic currency and creates a very difficult economic situation for the central bank to deal with.

Some central banks in the G10 have now begun normalising their monetary policy which involves a steady removal of the “loose” monetary policy put in place following the financial crisis. Central bank’s such as the BOE, the Fed and the BOC have been raising rates to reverse the rate cuts implemented earlier, alongside a tapering of asset purchases aimed at gradually removing the quantitative easing programs put in place.

The process of normalising monetary policy can be particularly challenging because if the central bank removes accommodative monetary policy too soon it can damage the economic recovery and lead to a recession which the economy cannot handle. However, If the bank begins policy normalisation too late in the cycle it can lead to an overshooting of the inflation target which means the bank might be forced to raise rates at a quicker pace than they would like.

To learn more about monetary policy and the effect it has on the markets, make sure to follow the monthly central bank meetings where they are setting the rates.