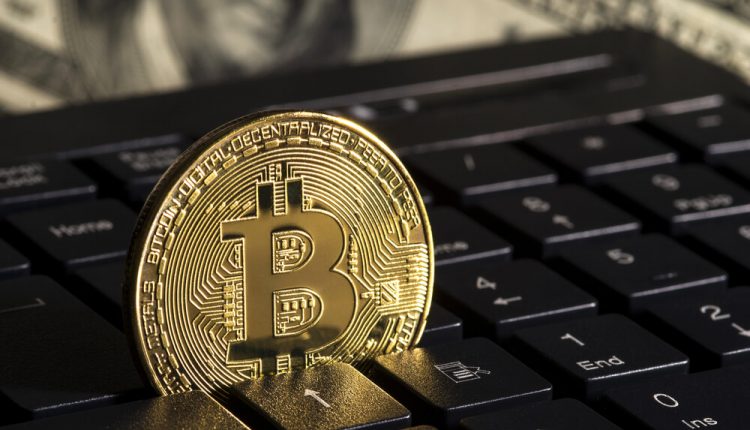 When you made your 2017 New Year’s resolutions, Bitcoin was worth about $1,000, and just after making the next set of resolutions, the cryptocurrency had zoomed past the $15,000 mark! I am almost scared to blink now, for fear that I might miss another value surge.

Until about mid-2017, it was only financial brains that were thinking about cryptocurrencies, which was when Bitcoin crossed the $4,000 mark, and sent the investment world into a tizzy. Those who still hadn’t heard of cryptocurrencies, but managed to see the news for December 4, 2017, would have known how the Winklevoss twins, who had invested $11 million in Bitcoin in 2013, were the world’s first cryptocurrency billionaires. And that was when Bitcoin was valued at $11,247.

On December 7, 2017, the digital currency soared once again, almost touching $20,000 before settling close to $15,000. This took the market cap of Bitcoin over $250 billion. So, it really would be an understatement to say that 2017 was a good year for cryptocurrencies. As of December 6, 2017, the total crypto market cap is more than $370 billion, higher than the market value of the mighty JP Morgan Chase. Given that JP Morgan’s CEO, Jamie Dimon, had called Bitcoin a “fraud that will eventually blow up,” you know who is having the last laugh!

And in the spirit of laughing all the way to the bank, here’s a look at the three top performers for 2017.

There is an interesting anecdote about Kristoffer Koch, a Norwegian student, who invested $26.60 in 5,000 Bitcoins in 2009, and conveniently forgot about his investment until 2013, when the currency gained momentum on the media. He checked his wallet to find that the 5,000 Bitcoins he bought were worth almost $886,000. I wish I had been as foresighted as Koch, don’t you?

Vitalik Buterin, in 2013, developed the idea of Ethereum, while he was playing World of Warcraft, inspired by the term “Ether” in the game. Today, this currency is demonstrating potential to actually surpass Bitcoin, due to its popularity among banking networks.

Ethereum is based on blockchain-based applications that use smart contracts to automate the financial process. It is, therefore, highly valuable for the Fintech industry. The interesting thing is that people talk about it in the context of Bitcoin, when it is not really a cryptocurrency at all, but rather a platform, where developers can build all kinds of distributed apps and technologies. Ether is the unit of exchange.

The digital currency, which was valued at $7.98 on January 1, 2017, was worth almost $455 on December 8, 2017, with a market cap of over $43 billion. Market experts predict that the value of Ethereum is likely to break the $1,000 level in 2018, or at least by 2020. Today, seeing as economic volatility and geopolitical tensions are drawing an increasing number of investors towards digital currencies, this seems like a conservative estimate.

In July 2017, Bitcoin holders woke up to find that they had access to potentially an equal amount of Bitcoin Cash in their wallet, basically Free Money! So, what is Bitcoin Cash?

Basically, the biggest Bitcoin mining company, Bitmain, didn’t like the SegWit feature, which Bitcoin had implemented. This wasn’t a surprise, given SegWit allows cheaper transactions, which is bad for miners like Bitmain. Therefore, this company went on to create a fork of Bitcoin, called Bitcoin Cash. There have been other Cryptocurrencies that have forked from Bitcoin in the past, but they are nowhere near as valuable as Bitcoin Cash.