Should you add cryptocurrencies to your trading watch list? 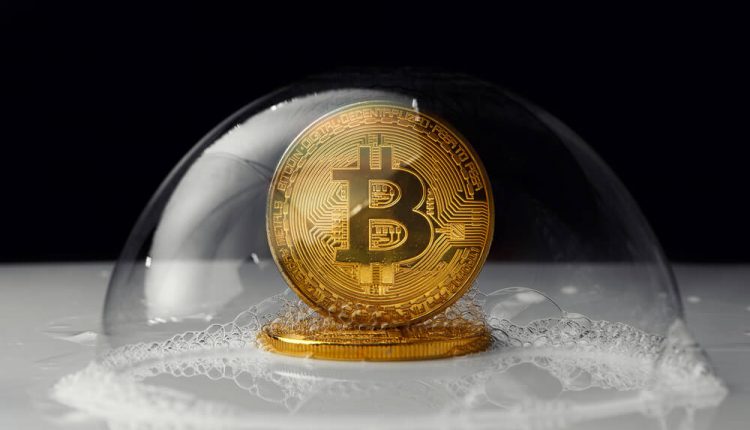 The hype over the strong surge in price of some of the largest Cryptocurrencies has hit the mainstream media by storm. If earlier, Bitcoin made it to the news only once in a blue moon, when price surged past a strong technical level or when there was a strong decline in prices, that trend has definitley changed.

This interest of course has of course aroused the curiosity of the average trader/speculator as well. Look around and just about everyone talks about cryptocurrencies. Of course, the fact that the big winners from the cryptocurrency were the ones that bought the coins early on, the current high levels in some of the cryptocurrencies has however not deterred most to get in on the rally.

Talks about a “bubble” in the cryptocurrency markets obviously make it to the news and gain more prominence everytime Bitcoin crashes some 20%. Then again however, such volatility is what makes cryptocurrencies like Bitcoin and Ethereum so unique. You just can’t use the same yardstick used to measure stocks and apply it to cryptocurrencies as well.

If a 20% crash in the stock markets is a huge deal, for the Bitcoin markets, it’s just another average day.

There have been increasing questions from traders about whether it is the right time to get in on the Bitcoin rally. Obviously, who can ignore the “predictions” made by some hedge fund managers talking about Bitcoin surging to $50,000 this year?

For traders who stood on the sidelines during the past four or five year period, cryptocurrencies need to be approached with a lot of caution. Of course, one could just simply buy some Bitcoins right now and make a big deal out of it when price surges another 20%or 30%. But the risks of losing your money is equally big.

Speculating in cryptocurrencies is somewhat different. You don’t own the cryptocurrency but as the name suggests, you simply speculate on the market volatility. Buying on a dip or selling on a rally, enables traders to take advantage of the volatility from these asset classes.

No one really knows where Bitcoin will head to by the end of the year. Maybe, Bitcoin will touch $50,000 or a concerted effort by central banks and government authorities could indeed put a dent in the cryptocurrency industry on the whole.

Lucky are those who bought Bitcoin near the sub $1000 levels and managed to have the grit to hold on despite the volatility that came with it. However, at the current levels, buying a cryptocurrency such as Bitcoin is akin to sky-diving.

Besides, for traders who have $10,000 or even $20,000, there are many other markets to invest in, which are more safe and stable compared to cryptocurrencies. This makes speculating in cryptocurrencies a more practical approach. Think about making profits speculating on the 20% rise or fall in Bitcoin by simply adding cryptocurrencies to your trading, in comparison to buying Bitcoins outright.

Over the next few months, more products are likely to hit the market. This includes ETF’s and probably cryptocurrency options as well. These should offer traders who feel left out with the opportunity to take advantage of the uniqueness of the cryptocurrency markets. So why not add cryptocurrencies to your trading strategy?