What’s next for Merkel? 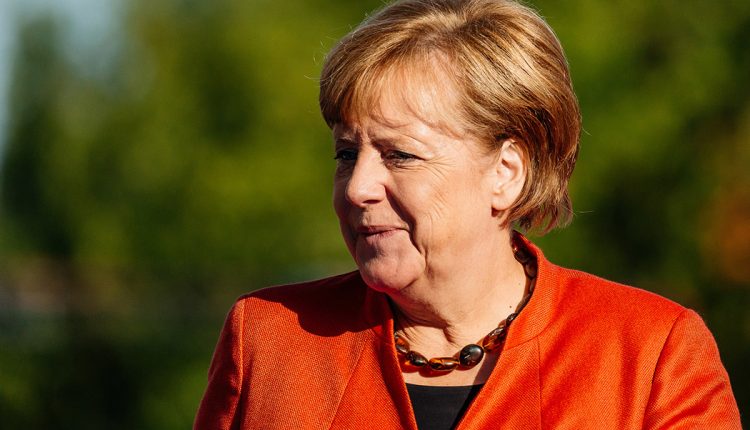 German coalition continues talks following the walk out by the Free Democratic Party.

Going forward, Merkel can continue to try and form a coalition with the left-of-centre Social Democrats. Alternatively she can lead the nation via a minority government with the help of the Free Democrats (liberal) or the Greens (leftwing), both of which are unlikely scenarios. There is the possibility that Germany could hold fresh elections, 2 months after polls were held, a situation unprecedented in the country’s postwar history.

Chancellor Angela Merkel has asserted that she would prefer to hold a new election than to rule with a minority government. Germany’s president however has stated that parties should work harder at the negotiations table to form an effective government.

Tensions have been rising at the possibility of the Elections being held so soon, due to the fact that it may further benefit the far-right party, adding to the 13% of votes it secured in September when it entered parliament for the first time. Should the elections be held as early as next Sunday, polls suggest the outcome would be a similarly fragmented parliament.  The September election results were as follows: 32.9% for Merkel’s conservative Christian Democratic Party, 20.5% for the Social Democrats (center left), 12.6% for anti-immigrant Alternative for Germany AfD, 10.7% percent for Free Democratic Party (liberals), 9.2% Left party (far left) and 8.9% for the Green Party.

From Opportunism to Impasse

So how has the breakdown in talks come about? The fact that Merkel’s CDU party emerged the winner in September elections, despite achieving it’s worst result since 1949, is a reflection of voters’ dissatisfaction with traditional parties. In combination with the anti-immigrant AfD party growing as a result of Merkel’s lax immigration laws, the power shifted to the “middle parties”.  Meanwhile,  the CDU’s Bavarian partners CSU and the FDP have demanded tougher quotas on immigrants, and more restrictions on family reunification, while the Greens (the smallest party but the most crucial in saving the coalition), demand economically-threatening conditions such as coal-power cuts.

As for the Social Democrats – the 2nd biggest party—they are stuck between an existential crisis (like most center-left parties in Europe) and hardening their opposition to Merkel yet again, as their share in the coalition has diminished markedly.

The most realistic options for Germany are the following: President Frank-Walter Steinmeier will need to nominate a Chancellor. If no candidate can be agreed upon within two weeks, Merkel would require the support of a majority in the 709-seat Bundestag in an open ballot. Opposition parties could press Merkel into making her go through multiple voting rounds, but there are essentially no real figures to unseat her.

Could Merkel Resign? For whom? Over the past 2 years, Merkel has systematically weakened her rivals inside her own movement, and explicitly avoided grooming a successor, particularly as the cautious Merkel has feuded mostly with the CSU, rather than her own CDU.

Alternatively and less likely, Steinmeier could dissolve parliament, but that would require an identical rigmarole to the minority government scenario, ending with a formal no-confidence vote in Merkel, followed by a new election, which local experts believe could take place sometime next spring. 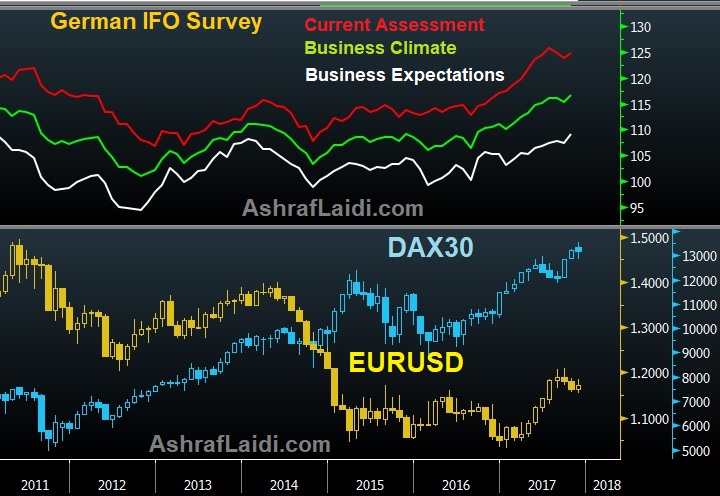