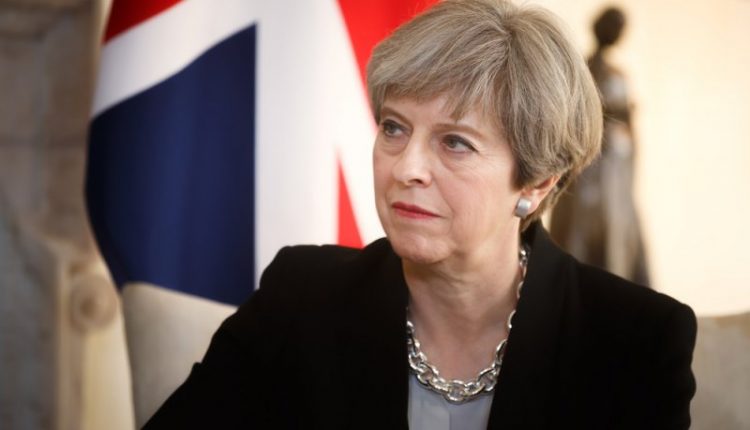 The common currency was seen giving up more than half the gains made last week as price action in EURGBP was bearish. Closing at 0.8892 on Friday, EURGBP, however, remains supported above 0.8837 level of support.

The gains in the euro came about as the Brexit talks continued but with no significant progress made. The euro initially rose last week after Michel Barnier, the EU’s Brexit chief negotiator said that “no great steps forward” were made in reference to the Brexit talks.

However, by Friday the trend changed as reports emerged in a German newspaper that the EU leaders were preparing a two-year transition deal and went as far as to announce that the decision could be made official at the EU summit this December.

The euro was also under pressure after Draghi’s speech at the Peterson Institute for International Economics. Draghi did not offer much insight but said that the ECB would take a cautious approach to unwinding its QE program. This is expected to begin around the first quarter of 2018, but no set timeframe was given in this regards.

The EURGBP remains at the core of the Brexit talks as well as the monetary policies from both the ECB and the Bank of England. While it has been well documented about the speculative rally in the euro since June this year on the prospects of a QE tapering, the rally in the British pound has remained rather choppy.

As economic conditions in the eurozone continue to improve and with the Bundesbank’s latest report suggesting further growth momentum in the region’s largest economy, the justification for tightening of monetary policy weighs on the ECB.

While officials stay tight-lipped, the October ECB meeting that is due in a week’s time could prove to be key for the euro in the near term. At the September meeting, the ECB postponed the tapering announcement noting that a decision could be taken in October.

The markets have already priced in a 20 billion euro taper to the ECB’s bond purchases which will bring down the QE purchases by half. Anything short of this number could potentially expose the downside risks in the euro.

UK Inflation and Jobs report due

The UK’s inflation data is expected to be released today. According to initial estimates, the inflation rate in the UK is expected to rise to 3% in September. This would mark a full percentage point above the BoE’s 2% inflation target rate. It could also compel officials to start hiking rates in order to contain inflation.

Wage growth continues to lag inflation, and under the circumstances, the BoE could be seen walking the tightrope. For September, wage growth forecasts point to a 2.1% increase, which is the same pace of increase as in August.

The BoE’s next monetary policy meeting comes in November. However, investors do not have to wait that long as BoE’s Carney is scheduled to speak mid-week after the inflation report is released.

This could be crucial for the GBP as hawkish comments could breathe some life into the currency.

Despite last week’s declines, the EURGBP bias remains to the upside. However, this is subject to the support level at 0.8837 holding up. The bullish flag continuation pattern suggests upside in the EURGBP with the next target coming in at 0.9143.

However, in the event of a convincing breakdown below the support level, we can expect this bullish bias to be invalidated. In this case, EURGBP could be seen pushing lower to retest the support at 0.8386.

It is quite likely that the EURGBP will break one of the resistance or the support levels this week depending on how the Brexit talks progress as well as the economic data due this week and of course Carney’s speech.