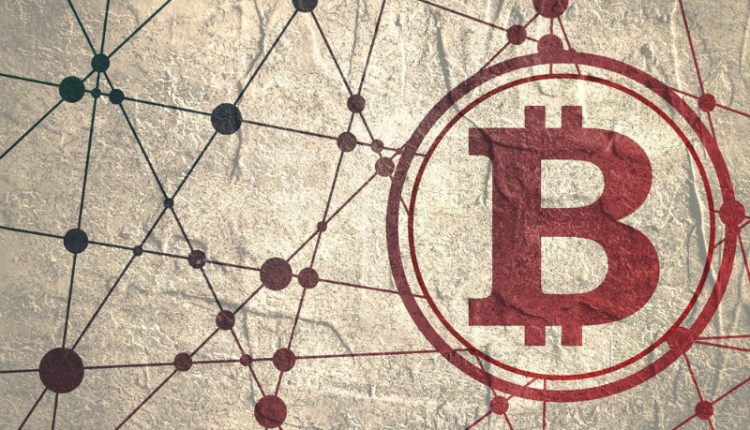 From its humble beginnings, the Bitcoin craze of mania gained attention only in the early 2013. Built on a revolutionary, blockchain technology, Bitcoin has become the de facto cryptocurrency and is hailed among both the financial and technology world. Known for its anonymity and speed of transaction, Bitcoin has become an instant hit in the online world.

This validation and acceptance of Bitcoin can be seen from the fact that it has a market capitalization of over 66 billion US dollars. Bitcoin has managed to stand the test of time, despite new cryptocurrencies being introduced.

Anyone who has traded Bitcoin has come across the volatility factor in this virtual currency. This has made Bitcoin to remain in the news. The biggest advantage that Bitcoin brings to the table is the ability to by-pass the conventional payment models.

Being unregulated and decentralized, Bitcoin has earned the nickname as a currency of the masses. One doesn’t need to have a bank account to hold Bitcoins, and certainly, payments are a lot faster compared to traditional payment methods.

It is no wonder then that both government agencies and financial institutions have remained skeptical on the wider acceptance of Bitcoin. Bitcoin, however, has remained popular in countries where currency flow is tightly controlled.

An example of this can be seen from the fact that in late 2016 when Bitcoin prices surged on the back of a China-led buying spree. Speculators and enthusiasts stocked up on Bitcoin simply to avoid the yuan’s devaluation at that time.

This certainly caught the attention of the People’s Bank of China, which has since then embarked on outlawing Bitcoin. Latest news reports show how PBoC has banned Bitcoin exchanges calling it a currency that is very vulnerable to fraud.

More recently, JP Morgan’s CEO, Jamie Dimon’s comments also saw the sentiment in Bitcoin taking a hit. In early September, Dimon came down strongly on Bitcoin, comparing it to the “Dutch Tulipmania.” Known in history as the first ever recorded bubble, the tulip mania reference is often used in markets where valuations are inflated and without reason.

Dimon’s criticism of Bitcoin went to the extent of labeling Bitcoin a fraud as he vowed to fire any employee found trading or hold Bitcoins. “It’s just not a real thing, eventually it will be closed,” Dimon said at the Delivering Alpha conference.

But on the other side, any dip in Bitcoin prices is a welcome opportunity for enthusiasts to get long on the cryptocurrency.

Is Bitcoin a bubble?

Although some say that Bitcoin is a bubble, the truth of the matter is that no one can be too sure about a bubble. While references can be made to the price chart to prove that a certain market is in a bubble, it is not always the case.

Just a few years ago, some analysts called the US bond market a bubble. These comments were made at the height of the Fed’s QE purchase program. Fast forward to a couple of years, we are yet to see the bubble prophecies from these analysts.

When talking about bubbles, one needs to bear in mind that even a broken clock gets the time right twice.

One of the reasons why Bitcoin is often referred to as a bubble is the fact that it is still at very nascent stages. While blockchain technology has found its way into the financial markets, for many Bitcoin can mean different things. For some, Bitcoin is an alternative currency, while for the rest, Bitcoins are simply a way to entice miners to process their transactions faster.

So what is the future of Bitcoin? Will it eventually replace the fiat currency or will it become an essential part of the blockchain technology? Your guess is as good as anyone else’s.

EUR Under Pressure As Far-Right Support Surges in German Elections