EURGBP will be a currency pair to watch post German elections 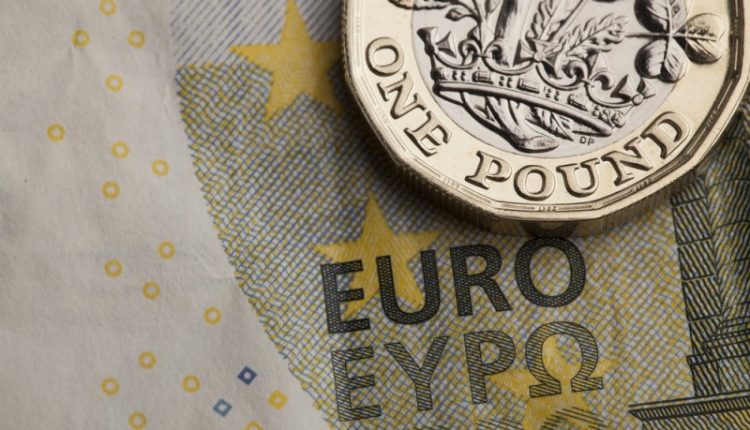 The common currency is probably heading into posting a second yearly gain against the British pound. Having rallied close to 2009 highs, the euro is seen taking a breather.

The euro, which fell to 2007 levels of 0.70 just a year ago has transformed into a strong rally. The gains in the common currency came despite the eurozone facing the immigration crisis. However, the biggest boost came when the UK voted for a Brexit in June 2016. Since then, EURGBP has posted strong gains, closing last week at 0.925.

With this week’s ECB meeting likely to see some form of a correction in the common currency, this potentially represents an opportunity to enter new positions to the EURGBP trade.

Tough stance from the EU on Brexit negotiations

Following the clouds of uncertainty from the ECB this week, the next big event for EURGBP will be the German elections. With Ms. Merkel likely to win another term, the EU is expected to present a strong and a united front when it comes to negotiating with the UK.

Just last week, Michel Barnier, the EU’s chief negotiator on Britain’s exit from the EU had some strong words. He said that the UK must start to negotiate seriously. His comments came as Barnier and his UK counterpart, Brexit secretary David Davis met for a third round of talks.

While Barnier said that he welcome Britain’s position papers he wanted the UK to come clean on how much it was willing to pay for the exit bill, noting that presenting the papers was not enough.

Other EU leaders also presented a united front in agreeing that Britain must address the key issues which are the financial settlement, Irish border and EU citizen’s rights.

Meanwhile, the UK’s Prime Minister Theresa May was in Japan last week as she aimed to build closer relations with the nation. In Japan, Ms. May said that she would run for another term as a Prime Minister, views that were met with doubts in the UK.

Come October, the eurozone is likely to witness a lot of activity on the Brexit front. This was clear when recently the German chancellor revealed that Brexit had changed her view of the EU. She said that the election of pro-EU Emmanuel Macron from France the European Union remained strong.

With the UK clearly not gaining the upper hand, this could potentially be reflected in the price action for EURGBP.

The rally to 0.925 in EURGBP came after a brief period of consolidation on the weekly chart. We can see in the chart below that price action was strong following the breakout from the bullish flag pattern.

With the current reversal at 0.925 coinciding with the ECB’s meeting this week, EURGBP could be seen weakening in the short term. The next support in the currency pair is at 0.901 – 0.900 region. A retest of this level as support after previously serving as resistance could potentially build the upside in EURGBP.

The EURGBP’s projected gains are something that will occur over a long term horizon. However, for the moment, the ECB and the German elections will be key in identifying the dip in the uptrend for EURGBP.