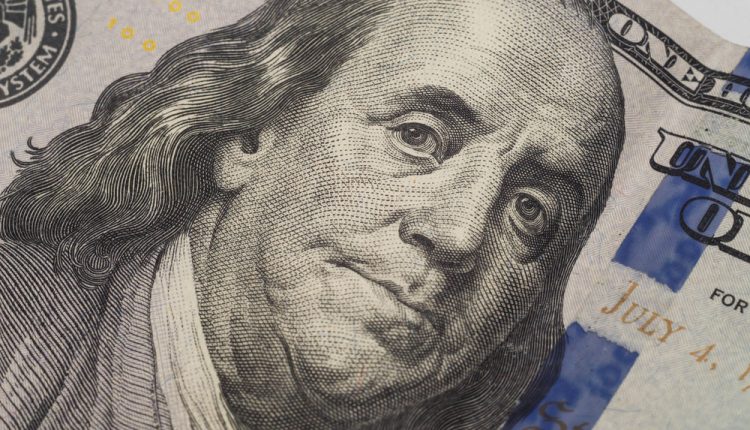 After five months of consecutive declines, reaching the lowest level since April of last year around 92.50’s, the US Dollar has been trading within a very tight range, with no clear break to the upside or the downside.

Since the beginning of the month, the US Dollar index is trading within our plan, outlined in many previous reports.

The index has finally stabilized at a long-term support area, which stands between 93.0 and 91.80, which held since January of 2015 until today.

Since then, each time the Index reached this area, it managed to rise once again to new highs. So the question is, is it the time to buy the US Dollar again?

The possibility of a retracement is still there, but a catalyst is still needed.

Since the beginning of the week, the US economic releases came in weaker than expected, even though there was a lack of fundamentals across the week. Yet, the US Dollar managed to stabilize around the same support area mentioned above.

In the meantime, one of the major catalysts might come from the Jackson Hall Symposium which starts today and ends on Saturday.

Eyes will be on Central Bankers once again as investors will be waiting for more clues about their future policies, especially that the easy monetary policy era is coming to an end sooner than later. This is according to their statements, released a few months ago.

Therefore, traders need to keep an eye on these remarks today, tomorrow and over the weekend.

There are only a few economic releases from the US today, which may have a medium impact on the markets. But the effect is most likely to be for a short period of time only.

We will be watching the US Jobless Claims, Existing Home Sales, and Mortgage Delinquencies.

Estimates point to a higher Jobless Claims, higher Existing Home Sales and no estimates for Mortgage Delinquencies. Yet, yesterday we had a negative surprise from the US New Home Sales, therefore, we will keep the margin higher for a possible surprise today as well.

Retracement Confirmation Is Not There Yet

Looking at the daily chart, the US Dollar index has been consolidating between 92.60 and 94.15 since the beginning of August.

One of the most important levels to keep an eye on is last week’s high at 94.15 as it represented a former support area back in September of last year and switched to a resistance area in Mid-July and this month.

As long as the Index continues to trade below that resistance, the possibility for an extended retracement to the upside remains minimal.

A break of such resistance would be the confirmation for another bull run ahead. However, the possible retracement is likely to remain limited below 94.50, 95.0 and possibly 96.40’s. I don’t think that the retracement, if it happens, would last more than the mentioned levels.

The general outlook remains bearish on most time frames, with a possible retracement. However, the downside trend might continue over the next few weeks. Yet, in order to downgrade the outlook to strongly bearish, the Index need to break through the 91.80 with a clear weekly close below that support.

If this happens, the Index would be in a new downside trend, which may target new levels. The first immediate support would be the 90.0 psychological support, while there is no significant support from that support area until 89.55, which would be the index’s next stop.