What is the Fed’s Beige Book report? 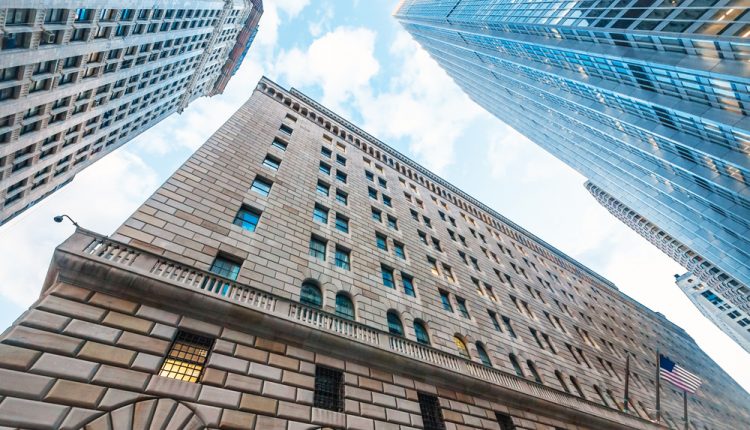 Economic news releases and data come in different forms. The way they influence the markets can vary with the intensity and the importance of the data being released. Based on the impact an economic news release can have, the economic calendar can be classified into first-tier and second-tier economic data.

Example of first-tier economic data includes releases such as GDP, unemployment report and so on. The remainder of the data that don’t quite impact the market much are relegated to the second-tier data.

What is the Beige book report?

The Beige book has been around for years and can be traced back 1970 when it was first introduced. Initially known as the Red book, the information was for official use only and wasn’t available for any public viewing.

There were also other reports that were made for the eyes of the FOMC policy makers alone. However over the past decade, all other reports were merged into a single Beige book report.

What information does the Beige book report contain?

The Beige book report is basically a collection of anecdotal evidence on the economic conditions. The report is based on the survey of conditions from each of the 12 Federal Reserve districts. The data is then collated to present a common view and at a national level.

Various surveys are conducted, by phone, or online questionnaires and takes into account participants at all levels, including economists, businesses and households.

The book also contains any highlights or important points worth mentioning from any of the twelve regional Federal Reserves.

The Beige book report doesn’t usually garner much attention, save for an occasional headline about improvements or declines in a particular aspect such as wages or business conditions.

How to use the information from the Beige book report?

For traders, although the Beige book does not represent any actionable data, it can give a ground reality of how the economy is performing.

Given the fact that the report comes two weeks ahead of the FOMC meeting, traders can keep track on the Fed’s statement and compare to the Beige book to find any relation to a particular aspect of the economy.

Of course, the Beige book report should not be taken as an isolated view but should be combined with other second-tier leading indicators such as PMI’s and other surveys which are forward looking indicators.

Combined, this can give a better picture of the economy that is evolving and will be ideal to compare it with lagging indicators such as the GDP, employment report and inflation.