What is the US Nonfarm payrolls or NFP? 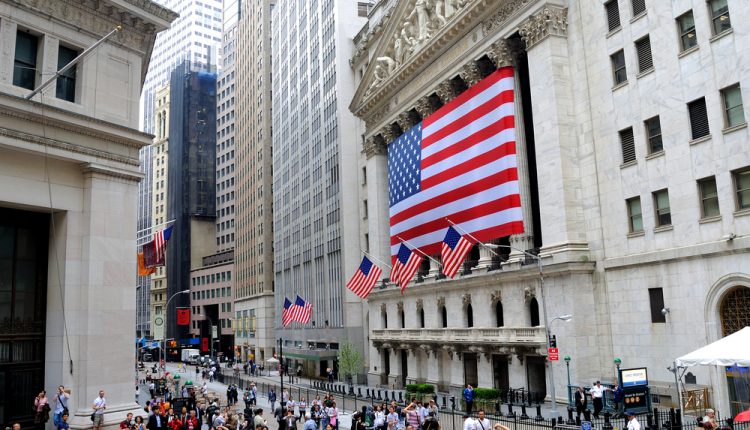 The United States nonfarm payrolls report is probably one of the most important economic releases every month. The nonfarm payrolls or NFP for short has a strong influence on the markets, even if it’s just short-term.

Released every month on the first Friday at 0830 EST, the nonfarm payrolls report that accounts for the number of jobs. In particular, the NFP accounts for jobs in the goods, services, construction and manufacturing sectors.

Farming jobs and not for profit organizations are exempt from the report.

The Nonfarm payroll report is released the US Bureau of Labor Statistics (BLS). The report helps statisticians, economists and monetary policy makers to determine the state of the economy. The data is also used to predict the future levels of the economy.

If you want to learn more about the Bureau of Labor Statistics, read here.

What are the components of the nonfarm payrolls?

The official name of the jobs report is called the Employment Situation.

The primary components of the nonfarm payrolls report are:

While the number of subpoints in the Employment Situation report might seem a bit too overwhelming, there are only two key data points of interest. The markets mostly react to the headline numbers, which is the number of jobs created and the prevailing unemployment rate.

The BLS also revises the numbers for the past payrolls as well, and this also tends to influence the markets.

Below is a sample of how the official release of the Employment Situation looks like.

The rather lengthy report covers all aspects of the labor market. It also goes into much deeper details such as the major worker groups, long-term unemployed and so on.

In the main jobs report, however, there are only three categories.

How is the Nonfarm payrolls report used by traders?

The nonfarm payrolls report can begin to get more complex when you dig deeper. However, for the markets, the main headline numbers are the ones that matter.

That said, traders should also bear in mind on what the Fed officials are concerned about. For example, despite a strong jobs numbers, if wage growth stagnation is a risk flagged by officials, then that data point matters to the markets.

Therefore, at times you will see that despite a blockbuster report, the markets fall.

For traders, the nonfarm payrolls report is important because it brings a lot of volatility and trading opportunities.

There are many high-frequency trading algorithms dedicated to tracking the NFP release. While this may be frowned upon by some, it brings more liquidity to the markets.

Nonfarm payrolls report – Something for everyone!

What’s interesting to note is that the NFP report influences all types of traders.

From the retail forex day traders to stock traders as well. There is always something for everyone watching the NFP report.

For example, a forex day trader will probably look at the NFP report to trade currency pairs such as the EURUSD, USDJPY or GBPUSD. A futures day trader, on the other hand, would be able to trade futures contracts such as the dollar futures, or even interest rate futures.

Stock traders also look to the payrolls report to see which sectors in the stock market are performing the most, by looking at the job creation data.

Finally, bonds traders can assess the economic situation based on the payrolls report and can trade the 10-year, or the Fed funds rate futures accordingly.

The nonfarm payrolls report is important to all, from the retail trader to central bank policymakers.