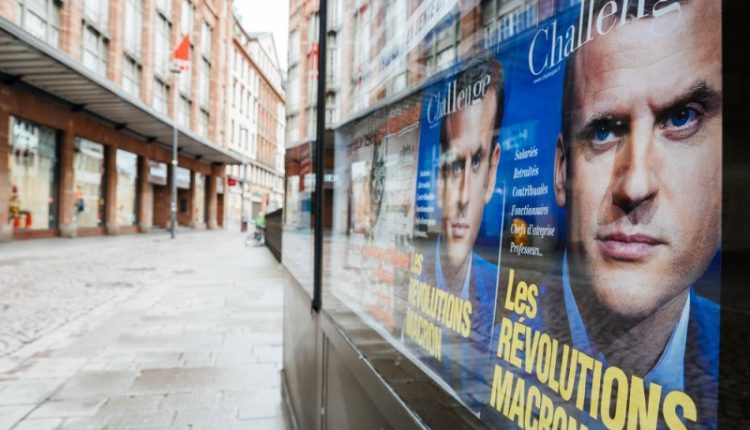 After the big victory of the centrist candidate Emmanuel Macron against the riskiest far right candidate in Europe Marine Le Pen, Europe and France are facing new risks.

The presidential election is behind us, and now the parliamentary elections are under way.

The parliamentary elections in France began on June 11th and will end on the 18th of June. The election also has two rounds of voting.

The first voting round was on Sunday, showing a promising sign of an overwhelming majority, with traditionally mainstream parties lagging behind.

Ahead of the final round this Sunday, here’s what you need to know about the country’s legislative poll.

What Are The Elections For?

France’s National Assembly has 577 seats up for grabs. In order to secure a majority, the leading party needs at least 289 seats. However, there are 11 seats reserved for French citizens living abroad, shocking? Yes, while there are 27  for overseas territories.

The parliamentary election is held a month after the presidential elections, the deputies of the lower house are elected to serve a five-year term.

Why Is This Election so  Significant?

This is the first time that France’s president is in his 30’s, despite the fact that when he ran for office, many were criticizing him, as they believed that he would never make it.

What’s more important is that his majority signals an earthquake in the traditional make-up of French politics, which has been dominated by a two-party system for decades between Conservatives and Socialist.

Public polls are suggesting that both parties are set to be almost wiped out by Macron’s centrist group, with Republicans on 21.1% and the Socialists on 10% compared to 32% of the centrist group.

French election yesterday: here the share of the votes of the different parties. Socialists disappearing. pic.twitter.com/xfkOLJJkPc

Despite the fact that the public polls are suggesting an overwhelming majority of the centrist group, yet, the 39-year-old president will not need to do or to form any alliances with smaller parties to push reforms or any legislation through the parliament.

Meanwhile, the risk is still there, and it’s coming from the European Union side, as Macron once said that the EU needs to push for wider reforms. Otherwise, they will have to face Frexit.

This means that Frexit was not tied with Le Pen, but the difference here is that Macron is very moderate compared to Le Pen, well-known for her determination.

Macron’s term is very challenging, and the top challenges are security and economy. So the road is not filled with roses whatsoever.

The new president wants to recruit 10K more police officers. He also wants to restore voter confidence in French politics, following the scandals that overshadowed much of the presidential election.

Will this work? We hope so, it’s easy to talk, but it’s not easy to implement. Remember Trump’s promises? Keep that in mind.