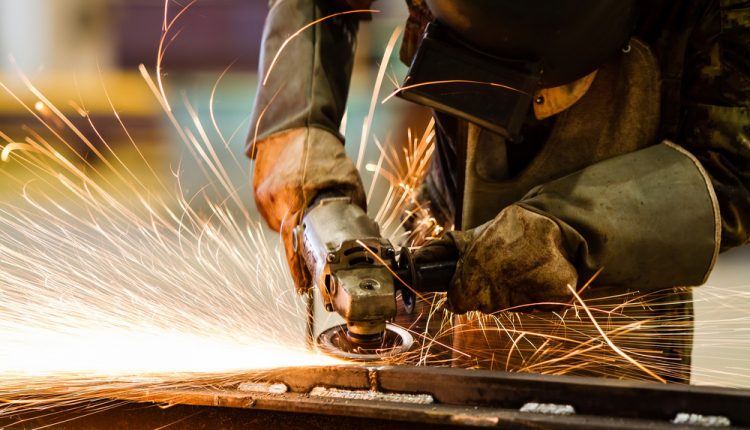 The US Institute of Supply Management (ISM) released the monthly Purchase managers index (PMI) for the month of May yesterday. Data showed that the factory activity in the US remained stable.

The ISM’s manufacturing PMI rose to 54.9 in May. This was a 0.1-point move from April’s 54.8 and came just close to the forecasts of 55.0. The PMI reading above 50 signals expansion in the manufacturing sector.

Data from the ISM’s PMI showed that hiring picked up the pace during May. This was consistent with the Fed’s Beige Book report that was released earlier this week. The Fed’s report showed that hiring increased along with wages as well in some regions.

The ISM’s new orders index rose 2 points from 57.5 in April to 59.5 in May, while the employment index rose to 53.5 during the reported month. Employment in the manufacturing sector was seen rising for the fifth consecutive month in May.

ISM’s Timothy Fiore told that the increased production and the pace of hiring were making it difficult for manufacturers to find qualified workers.

Fiore stated that this could potentially see a ripple effect with wages and production capacity. There were also indications that growth in the manufacturing sector could continue to rise in the coming months.

However, Fiore said that the outlook was not without risks. The paper and furniture sectors were hit by the policy uncertainty with the Trump administration plans for a 20% tariff on imports of Canadian softwood lumber.

The official employment situation report will be coming out today at 0830 EST. Economists are forecasting a headline print of 186k with the average hourly earnings expected to rise 0.2%. This is slower than the increase seen in April.

No changes are expected to the unemployment rate which is expected to remain steady at 4.4%.

Yesterday, the ADP/Moody’s private payrolls data showed that private sector added 235k jobs during the month of May. This was the fastest pace of increase since 2014 with the data beating estimates strongly.

The April ADP numbers were revised to 174k from 177k previously.

With a pickup in hiring in the manufacturing sector and apparent signals from other indicators about a rise in wages, the May nonfarm payrolls report coming out today could be stronger than expected.

This will cement expectations for a Fed rate hike when it meets in two weeks’ time. The Fed funds rates are expected to rise to 1.00% – 1.25% this June.

The Fed is likely to signal one more rate hike this year, although this could possibly change if the economy continues to pick up. Besides the rate hike, the Fed will also be releasing the dot plot and renew its assessment of the US economy.

Jerome Powell, Fed governor, said yesterday that if the US economy continues to perform as expected, he will find it appropriate to continue gradually tightening rates.

He brushed aside the recent slump in inflation, which was a concern raised another Fed member, Lael Brainard.

Brainard said earlier this week that the current weakness in inflation could potentially change her mind in the future on the appropriate course of monetary policy action.

Data released earlier this week showed that the US personal consumption expenditure (PCE) rose 1.5% on the year. It remained stubbornly below the Fed’s 2.0% inflation target rate.