Russia and Saudi Arabia to Extend The Output Cut 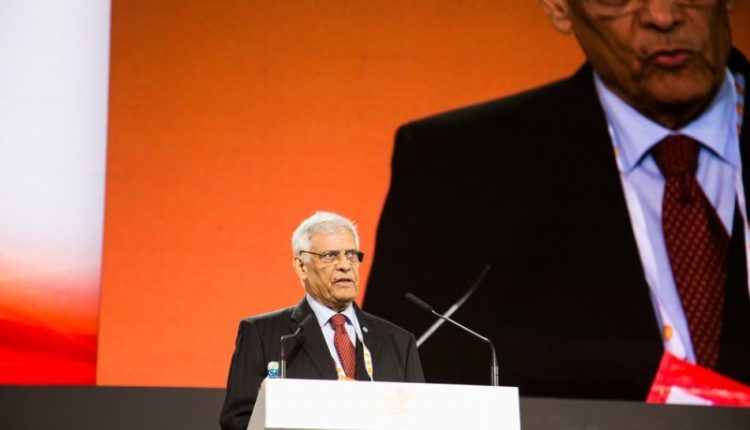 Once again, OPEC and Non-OPEC producers have succeeded in stopping Crude Oil prices from cracking lower.

A few days ago, when both Brent and WTI Crude Oil were trading at the lowest level of this year, Russia and Saudi Arabia announced that they are leaning toward extending the current deal for more than six months. They noted that they would strongly support nine months extension instead of six months.

Since then, Brent soared all the way back above $51, while WTI Crude edged higher to $49. However, the question remains here, will this end the pressure on oil?

Is The New Message Effective?

Since the remarks, Crude Oil has been rising steadily for the past few days. Yet, traders need to be aware that the decision has not been taken yet. Also, the only new message is that there will be another three-month extension compared to the previous message when it was supposed to be a six-month extension.

The nine months extension might not be enough for Crude to rebound to new highs of the year. Oil producers mentioned the extension of the current deal many times throughout the year. However, Crude prices failed to spike to new highs.

This means that Crude needs effective decisions. Meaning, Crude need further cuts and not an extension of the current deal.

US Crude Oil Inventories Ahead 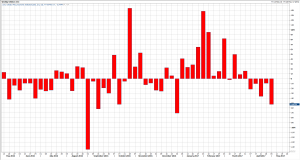 During the US session today, eyes will be headed toward the US Crude Oil inventories, which will be announced at 14:30 GMT+

The estimates point to another deficit of -2.5M barrels last week compared to -5.2M barrels the week before.

If the estimates are right, this would be the sixth weekly deficit in a row. One we have not seen since June of last year.

Careful Of A Surprise Build

Yesterday, API data showed an unexpected build in the US inventories, which pushed crude prices lower once again.

The data showed an increase of 882K despite the fact that the estimates were to show a deficit of -2.67M barrels. Gasoline showed a bigger deficit of -1.7M compared to -1M barrel.

For the past few months, API data has been more accurate than EIA. If today’s inventories showed a surprise build as well, this would renew the pressure on Brent and WTI once again. 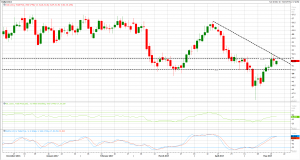 Looking at the technical chart of Brent Crude, it tried to rebound above 81.80’s resistance area during yesterday’s trading, but without any chance, it closed the day well below that resistance and continued to decline all the way back to 51.0 during the Asian session.

As long as this level holds, there is a very slight possibility for a break above that resistance. In return, another leg lower would be more likely, probably toward $50.

The technical indicators are heavily overbought on most time frames, which support the idea of another leg lower ahead. 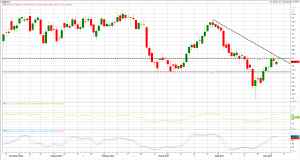 The same story applies to WTI Crude. Yesterday it tried to break above 48.80’s resistance area. However, API data pushed the prices lower, closing the day below that resistance once again.

Such close keeps the bearish outlook unchanged. With today’s possible surprise build in US inventories, another leg lower is more likely, probably toward 48.0 maybe 47.60’s.

The technical indicators are heavily overbought especially on the daily chart, which supports the idea of another leg lower ahead.

What CPI Is and How to Trade Inflation Data