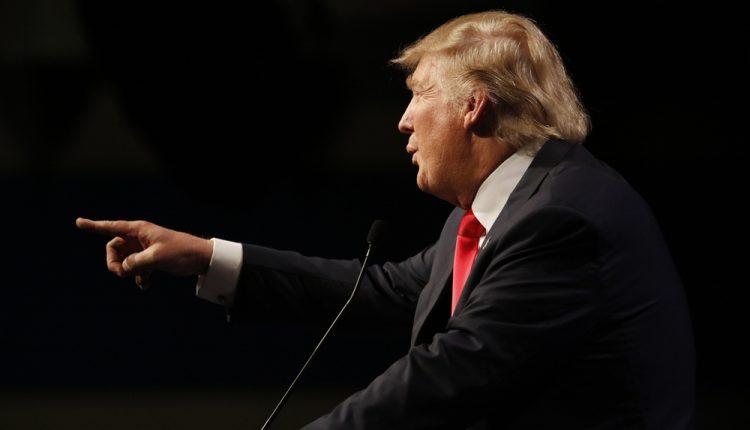 It was definitely the most interesting day in the market since the US President Donald J. Trump was elected. Volatility increased significantly, fears index soared, stocks tumbled, USD tanked, while safe haven assets rallied.

A few days ago, NY Times published an article which could be considered as the most significant scandal in the US history, of course, if the information is confirmed.

NY Times noted that the US President asked the former FBI chief to stop the investigation of the former national security advisor Michael T. Flynn, who had suspicious ties with Russia, leading him to resign few days after he was appointed.

If the congress is able to confirm these facts, this might be the beginning of the end for Donald Trump presidency according to many political experts.

This is the single greatest witch hunt of a politician in American history!

Why The Markets Tumbled?

As we all know, the markets are sensitive to any significant event, whether it is political or economic, whether it is a rumor or an actual news. In both cases, investors and traders always need an excuse to take action.

Moreover, If the claims are true, this would lead to significant complications for  Donald Trump and might lead him to resign at some point. If so, this is nothing but a negative factor for the US.

The Congress has requested the former FBI Chief to testify in public. There is no date for such testimony yet. However, the Congress asked the FBI to provide them with all the notes, memos, recordings and any documents that are related to this incident. The Congress has a deadline of 22 May to get all the documents.

In return, the testimony is likely to take place on that date, after the Congress can review them before asking the questions to the FBI chief. 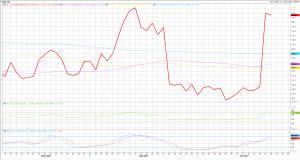 The first thing to keep an eye on is the VIX index; yesterday the index soared by the most since Mid-April above 15.0. Moreover, it posted the biggest one-day gain since June of last year.

Rising fear would keep the pressure on global equities, not only the US equities. Investors are likely to keep on fleeing towards safe haven assets, including the Japanese Yen, Gold, and Silver. 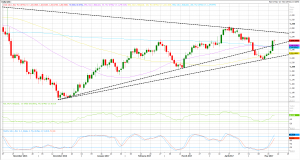 Gold spiked above its entire moving averages, posting the biggest 1-day dollar gain since September of last year, which clears the way for further gains probably above 1270 in the coming days. 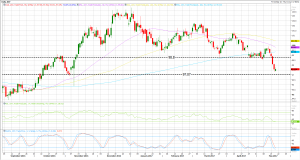 On the other hand, the US Dollar is likely to be one of the biggest victims of such move. Yesterday the index lost 98.50 support area, which opens the way for further declines ahead, probably toward 97.0 areas.

When Does This Change?

Such extreme scenario would change upside down only when the investigation shows the opposite. The market needs a clear answer from the Congress and/or the former FBI Chief on whether NY Times claims are right or wrong.

Until then, traders should trim their risk as much as possible, to avoid unpredicted events / headlines, which could become catalysts for the next move.