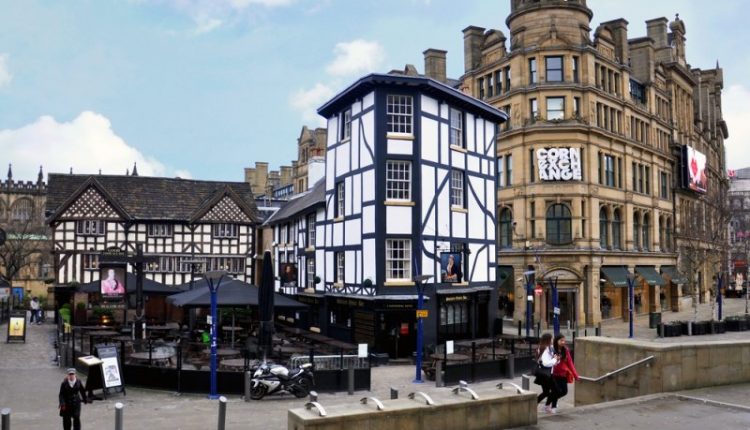 After the sad events that occurred overnight in the UK – Manchester, we have noticed some negative impact on the markets, including Asian equities, European equities, and currencies.

However, such impact was short-lived and most of the markets have recovered its initial declines, supported by economic releases.

Despite the Yen weakness in Asia, Nikkei 225 managed to close the day lower by 0.33%, while Shanghai Composite Index closed lower by nearly 0.5%.

Over the past two months, investors have been grappling with a regulatory crackdown on risky lending practices and a shift toward tighter monetary policy as Beijing stepped up measures to defuse financial risks. Such fear continues to push investors away from stocks for some time.

Europe Recovered After A Red Open

The European equities had a rough opening bell today on the back of the attack in Manchester. Most of the European indices lost around 0.2% at the open.

However, the entire indices excluding the Swiss SMI Index have recovered and now are up by more than 0.4%.

The recovery comes on the back of stronger economic releases from all over Europe, including the Manufacturing and Services PMI’s, which showed a solid acceleration in growth.

In return, this would keep the ECB on course to taper the current QE until the end of the year, and might even end the QE before the projected date.

The move that we saw earlier this morning is exactly the same as the one we saw a few months ago, after an attack on the UK parliament.

These events usually have a slight and short-lived negative impact on the markets. Indices would lose some steam for some time, but it usually bounces back the same day of the day after. 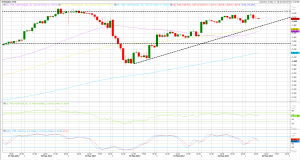 At the end of last week, FTSE 100 managed to decline back to retest the former resistance area which stands at 7440.

The index managed to close last week’s close above that level, which shows that such level has turned into a solid support.

In the meantime, another record high in FTSE100 is not far away and might be a few days away from us. This is only if the index managed to remain above that support mentioned above.

At the same time, the technical indicators remain positive and have some room for further gains ahead. Moreover, FTSE 100 is still trading above its entire moving averages, including 50, 100 and 200 DAY MA. 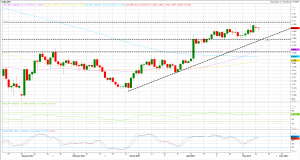 The British Pound also had a rough morning, declining sharply almost across the board right after the news broke out.

GBPUSD tumbled below 1.30, and continued all the way back to 1.2950’s, losing more than 0.3% initially. However, it recovered after the European opening bell, trading near 1.30 barrier once again.

GBPJPY also took hit earlier today, declining all the way back to 143.75 before it trimmed these losses and edged higher above 144.50.

Despite today’s recovery in GBP pairs, traders should be cautious, as the election campaigns are suspended, which would increase the market uncertainty ahead of the elections.

So far, the British Pound bullish outlook remains solid as long as it stays above the previous top around 1.29 and or 1.2850 support area, while 1.3085 remains the potential target in the short term, especially that the technical indicators are not overbought yet.

US dollar slips as US politics back to the forefront

How to day trade with the Donchian channels indicator