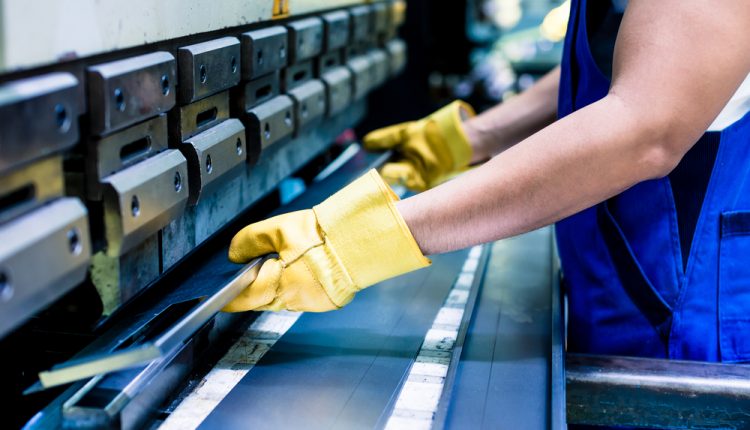 The US nonfarm payrolls report covering the month of January 2017 will be released on Friday, February 3rd 2017 by the Bureau of Labor Statistics at 12:30 GMT. The median estimates for the January payrolls report are as follows:

Nonfarm payrolls in the US grew by 156,000 in the month of December as the headline print missed economist expectations. However, the miss on the payrolls number was heavily compensated by the gains made in average hourly earnings. The U.S. unemployment rate rose to 4.7% up from 4.6% registered in November.

Brushing aside the less than 170k jobs growth in December, the average hourly earnings rose 10 cents to $26.00, which pushed the year over year wages up 2.9%, which came just after wages fell in the previous month. December’s wage growth registered the best numbers since 2009 and added to the view that wage inflation was starting to build up. The December payrolls report was the first after the Fed hiked the short term interest rates by 25 basis points for the second time since 2015.

Past revisions included November’s payrolls rising from 178k to 204k while October’s numbers were revised down from 142k to 135k.

The recently released payrolls report from ADP/Moody’s Analytics showed that private businesses in the US added a solid 246k jobs during the month of January, beating estimates of 165k. December 2015’s payrolls were revised down to 151k from 153k.

Services producing sector continue to dominate, adding 201k jobs contributing the most. The increase in services sector came from trade/transportation/utilities which added 63k jobs, while professional and business services added 71k jobs during the period. The January ADP payrolls report was the highest in seven months.

Nordea: Analysts at Nordea expect a healthy payroll number of 175k on the basis of favorable weather effects. However, according to Nordea, the focus will be on wage growth given that the Fed’s view is supportive of the fact that the economy is near full employment. Bearing this in mind, analysts are expecting average hourly earnings to edge down from 2.9% to 2.8% in January 2017 while forecasting no changes to unemployment rate at 4.7%

ING: Rob Carnell from ING questions as to much more evidence does the market need to price in a March FOMC rate hike. Carnell notes that while he expects tomorrow’s payrolls to be well below ADP’s print, the employment index from the ISM manufacturing also showed evidence of a pick-up in January. In the end, wage growth will likely be a key focus of this Friday’s labour report, and here, the news will look less good, but only due to base effects.” ING forecasts a headline print of 180k

Westpac: Analysts at Westpac estimate January’s payrolls to show a 170k gain although warning that the risks are arguably skewed to the downside with the US economy at full employment. Westpac analysts also caution that January payrolls will also come with historical revisions which could be substantial.

Danske Bank: Analysts are forecasting a headline print of 160k with services sector expected to drive most of the gains (as seen by yesterday’s ADP payrolls report). The average hourly earnings are forecast to fall to 2.7%, which is slightly below the general market consensus of a dip to 2.8%. “In general, wage growth is trending higher despite fluctuations and higher wage growth continues to be a trigger for the Fed this year. We estimate the unemployment rate was unchanged at 4.7%, but see a risk that it might increase to 4.8% if the labour force participation rate moves slightly higher,” Danske Bank notes.

The Growing Threat of Protectionism