Traders Look Forward To Manufacturing PMI From Europe, UK, and US 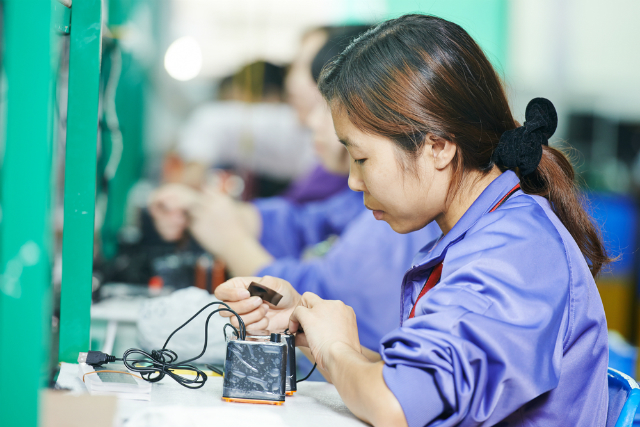 Yesterday, despite the fact that the US economic releases came in with mixed outcomes, but mostly negative, the US Dollar was gaining momentum, trading near the session high around 100.40. However, Donald Trump decided to pressure the US Dollar again, saying “other countries take advantage by devaluation. So much for the strong dollar, ” these short words were enough for the US Dollar to crack the 100.0 barrier and closed yesterday’s trading below that solid support, which opens the way for further declines ahead.

Moreover, the US equities weren’t pleased with Trump’s remarks, spreading fears across the three US indices, including S&P500, DowJones Industrial Average, and Nasdaq. Yet, Nasdaq managed to close the day slightly higher supported by corporate earnings.

As noted above, the US economic releases came in with mixed data, but mostly negative. The Employment Cost Index slowed down in Q4 to 0.5%, despite the fact that the estimates were to remain stable at 0.6%.

CB Consumer Confidence Index declined more than expected to 111.8 in January down from 113.3, while the estimates were to decline slightly to 112.6. Yet, the index remains near the highest level since almost a decade. 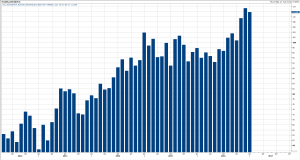 Finally, the Chicago PMI came in with a shocking surprise, declining to the lowest level since May of last year, despite the fact that the estimates were to rise further to 55.1. 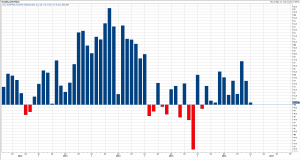 As for the day ahead, there are plenty of economic figures will be released today. Traders will be watching the Manufacturing PMI from all over Europe, the UK, and the US, which set to have a notable impact on the markets.

Despite that many PMI’s will be released, traders need to watch the UK and the US data the most, especially the US Manufacturing PMI. After yesterday’s weaker Chicago PMI, this might be the case of today’s Manufacturing PMI as well, as they are both correlated. Therefore, be ready for some surprises today. 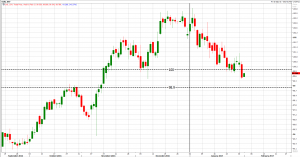 The US Dollar Index has finally broken below the 100.0 barrier, which increases the risk for further declines ahead. Yet, I would prefer to see a full weekly close below that barrier, to be more confident of the upcoming downside retracement. If so, another leg lower towards 98.70 would be the next stop. 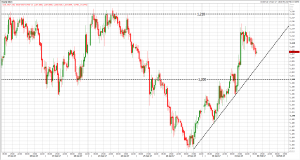 A few days ago, we spoke about Gold and the potential in the coming weeks. For the time being, Gold is still trading within a tight range, but at least it managed to rebound above $1200 yesterday, with a clear close above that barrier. In the meantime, with fears are rising due to the policies of the new administration in the US. Safe haven assets are likely to gain further.

Moreover, don’t forget that yesterday’s inflation data in Europe were another catalyst to keep the bids on the rise. In the meantime, I would like to see a break above $1220, which would be a sign for another rally, probably towards $1230 for now.