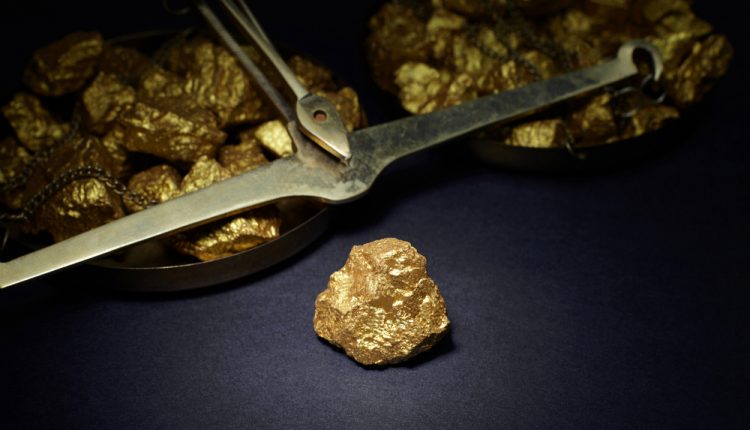 Gold and Silver began the year on strong gains, despite the fact that both have erased their gains of last year at the end of the year due to the rising US Dollar. In this article, we will take a look at those assets and what’s the possible scenarios over the coming weeks. 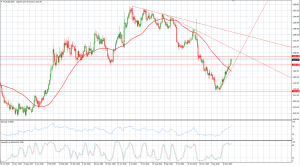 Gold declined from its last year’s high around 1366 all the way down to 1128 within a short period of time. However, it closed last year’s trading higher by more than 7%. The main reason behind 2016 rally was the panic in global equities, especially after Brexit. Gold managed to close the year higher for the first time after declining for three years in a row (2013, 2014 and 2015).

Gold ETF holdings also recovered from 39.4M in January of 2016 all the way to above 55M at the end of the year.  On the other hand, Gold COT charts showed another dramatic change, as longs are now higher since the beginning of the year, despite the fact that the US Dollar has been rising significantly. 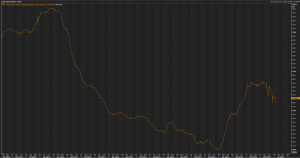 Silver also had the same story as Gold. However, Silver outperformed gold in 2016, closing last year trading with more than 25% of gains. According to the adjusted inflation measures, Silver and Gold are still very cheap. 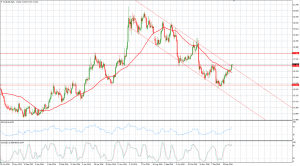 Silver ETF holdings and the COT data showed a notable rise in the past few weeks. In addition, those contracts are outperforming gold, which is something to keep in mind over the coming weeks.

Many are asking, why Gold and Silver are rising despite the fact that the US Federal Reserve raised the rates in December and looking to raise them again this year. Estimates are to raise the rates three times this year. The questions is right to be asked, but traders need to look at the bigger picture. It’s not about the US Dollar.

One of the reasons why Gold and Silver are rising is inflation. For the past six weeks, many of the inflation data from Asia, Europe, and the US showed a notable pick up, which increased the fears toward inflation pressure over the coming months.

Gold and Silver loves inflation and institutions hedge against inflation through safe haven assets like gold and silver.

Another reason behind the notable gains is the US President-Elect. His strong views and the potential decisions that he might take over the coming weeks is basically terrifying and likely to have a notable impact on the global economy over the coming months

In the past few weeks, we noted that Gold and Silver needs to break above their 50 DAY MA to build up a new rally. Last week, both closed the week above that resistance, which opened the way for further gains this week. Indeed both rallied by more than 3% on Monday, but both need to sustain these gains to confirm the positive outlook.

What’s Next? Well as noted above, there are many factors involved, but one of the most important factors is global inflation which seems to be picking up. In the meantime, I would like to see another rally and a weekly close above 1220 in Gold and above 17.50 in Silver in order to strengthen the current bullish outlook. Such outlook remains intact as long as they are both above this year’s lows.

Special Webinar – How risky is GBP Trading after Brexit?