IEA Issues Grim Forecast for Crude Oil, But There are Short-Term Opportunities 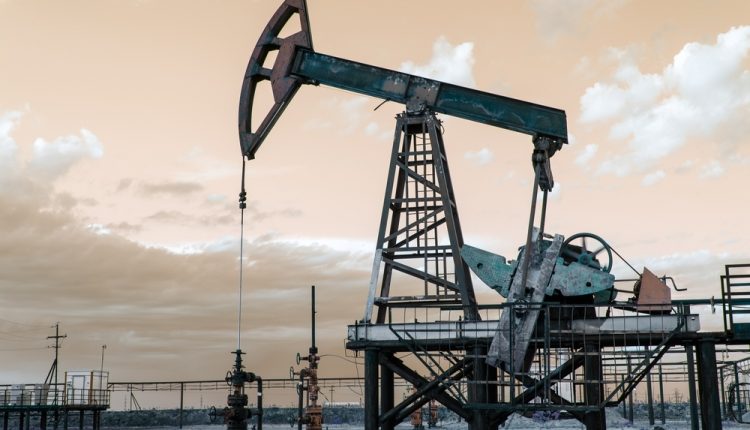 The International Energy Agency (IEA) released its monthly oil market report this week on Thursday, November 10th. In its report, the agency said that Crude oil markets could continue in a surplus if OPEC fails to cut production noting that increasing production from exporters could lead to “relentless” supply growth.

For the month of October, the agency said that OPEC crude output rose by 230k bpd to 33.83 million bpd on recovery in production from Nigeria and Libya while oil production from Iraq touched an all-time high.

Crude oil supply from OPEC continued to increase at a steady pace, with supply reaching 33.51 million bpd during the Q3 of 2016.

The IEA said that demand growth for 2016 was unchanged at 1.2 million bpd and said that consumption would increase at the same pace next year.

OPEC leaders are expected to meeting Vienna on 30 November which is nearly two months after an informal accord to cut production was agreed upon in Algiers.

“Whatever the outcome, the Vienna meeting will have a major impact on the eventual – and oft-postponed – rebalancing of the oil market,” the IEA report said.

OPEC had announced back then, that it would maintain a production ceiling between 32.5 and 33.0 million bpd which also includes bringing on board some non-OPEC oil producers as well. Russia has been endorsing this view. Still, the agreement is yet to be formalized to make the Algiers agreement a reality. Oil markets are likely to react strongly to the November 30 OPEC meeting with the markets likely to rebalance itself in the process.

The IEA warned that 2017 could be another year of supply with growth staying nearly the same as 2016.

Crude oil could be targeting $49

Crude oil futures contracts (CLZ6) for December delivery closed yesterday at $44.28 a barrel. Oil managed to weather the uncertainty from the US elections this week although price at one point fell to as six straight as $43.08 a barrel. The current consolidation above $44.00 handle comes after oil prices fell sharply for nearly six-straight sessions in late October.

Support has been firmly established near the $44.00 and $43.85 region, which is likely to see oil prices move to the upside, but not ruling out another retest of the support level ahead of the rally. The OPEC meeting is due on November 30th and ahead of the event and as the weeks progresses, expect to see more lobbying among OPEC members which could keep prices volatile in the near term. However, any positive chatter could see the bullish sentiment in Crude oil build up which could help lift prices to the $49 target.

What Does A Trump Presidency Mean For The USD?