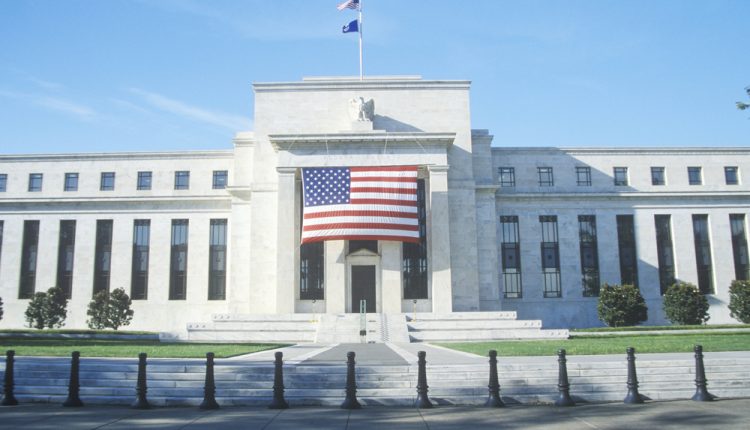 US Dollar managed to close last week higher, well above 97.50 and 98.00 resistance area, on a collection of positive economic releases on Friday, including PPI, Core PPI, Retail Sales and Core Retail Sales, while the initial reading of the University of Michigan showed a notable decline. Yet, the figures have led the Fed Fund Futures to rise notably, which pushed the US Dollar higher, as the estimates are rising for a possible one rate hike before the end of the year by the Federal Reserve

What Is Fed Fund Futures?

Why IS This Important?

The Federal funds probability report has a significant role in financial markets. Market makers and traders use this information to trade financial assets. Federal Reserve decision-makers use the information to assess market expectations. By using the report, and other indexes, markets can constantly adjust to changes in the economic outlook, reducing the chances of a shock to the financial system.

The short answer is yes; the global markets are always driven by traders and investors expectations, which is also built on the economic releases and/or the statements of the central banks. Traders are always pricing in the future in advance, such as rate cuts or rate hikes. However, when traders are wrong, i.e (Central Bank surprise the market with holding rates unchanged), the markets has to readjust the expectations and to reprice the assets based on the fact that the market expectations were wrong about raising or cutting rates. This is why we say that the markets are driven by expectations and reacts to facts and not the other way around.

US Economic Releases on Friday

At the end of last week, the US economic releases came in with better hopes, Core Retail Sales and Core Inflation increased the estimates for higher rates in November and even in December. Both figures suggest a possible upgrade in GDP figures. Yet, what matters for the Fed is inflation and wages growth over the coming weeks. This week, there are many economic figures will be released, which likely to determine whether the economy is picking up steam ahead of the elections.