Gold gains on the back of BoJ and FOMC decisions 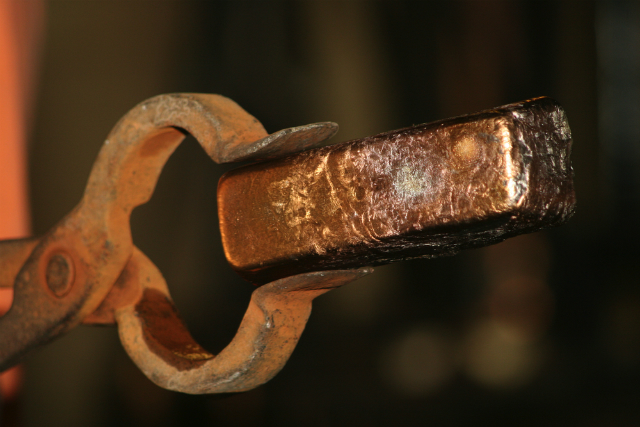 Gold prices gained over 1.50% yesterday after the much hyped central bank meeting failed to excite traders. Although gold prices started the week on a soft note, yesterday’s price action managed to recover most of the declines from the previous week. Spot gold closed yesterday at an 8-day high at $1336.05 an ounce.

Despite soft threats that interest rates would be taken deeper into negative territory and expand QE if need be, the Bank of Japan’s meeting yesterday failed to evoke any favorable response. The yen initially weakened after the BoJ introduced new measures to tackle inflation and to commit to seeing inflation overshoot the 2.0% target. By the US session, the yen was seen growing stronger in what could have been a mere knee-jerk reaction to the BoJ’s decision. Gold prices which fell earlier on the day also managed to post a rebound and were seen trading 0.90% higher ahead of the Fed’s decision.

FOMC – No rate hike yet

The Federal Reserve held the fed funds rate steady at yesterday’s meeting matching market expectations. There were three dissenting voters, leading to a 7 – 3 vote to keep rates unchanged. The Fed’s statement came out hawkish and showed confidence that Fed members are likely to vote for rate hikes by the end of the year, which shows an alignment with the market expectations. With December now likely on the table, gold prices are seen taking a breather.

For gold, this merely translates to the ranging price action likely to continue for a prolonged period of time. 1350 and 1300 remain the levels that gold prices will remain until there is strong enough data that could see the markets grow confident of a rate hike.

With the fundamental landscape for now showing no change, there is no credible catalyst that could see gold prices breakout from the range. The focus in gold will, therefore, most likely be the upcoming general elections in the US.

Yesterday’s rally to 1336.00 shows gold prices trading near the previous support level which has now turned to resistance. In the near term, gold prices could be seen edging lower, but price action stays limited to the $1300.00 psychological handle.

On the daily chart, prices have clearly found support of the long term trend line connecting the closing prices from December 2015 and May 2016. Price action near the resistance level of 1350 – 1360 remains flat with multiple rejections here.

There is a risk of gold breaking the trend line, but the declines could stay limited to the $1300 support. In the event of a break down from here, the next main support comes in at $1250.

On the 4-hour time frame, traders should be alert to the descending triangle pattern that is currently shaping with support at 1320 – 1310 region. A break out from this support could see gold prices extend the declines down to 1275 – 1265 levels. To the upside, a breakout from the falling trend line could spell another bout of the rally which could see gold prices retest the 1365 -1375 resistance level.

As for the economic data, there isn’t much to look at as far as the US economy is concerned for the remainder of this week. The week after, US Q2 GDP, core durable goods orders and personal consumption data will be the events to look forward to.