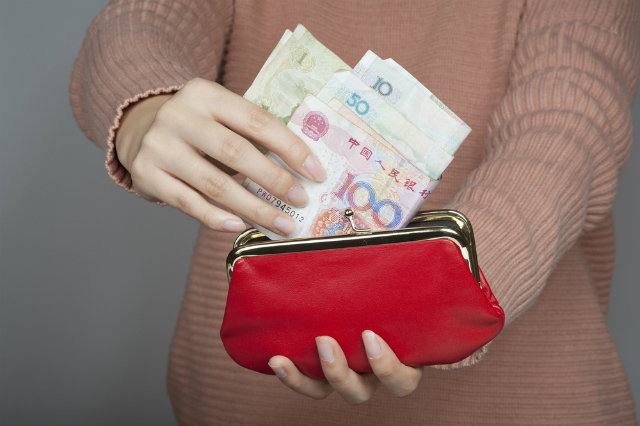 Housing prices in the UK rose 0.70%in September according to data published by UK’s real estate company, Rightmove. The increase in housing prices follows a tightening in the sector a month ago where housing prices fell 1.20%. On a year over year basis, house prices are up 4.0%.

The report however contrasted with the mortgage lending report released last week. The Council of Mortgage Lenders said that mortgage lending in the UK had fallen substantially after the Brexit vote. However, the report was lagging as it covered the period of July. Still, data showed that home buyers borrowed 10.6 billion in July which marked a 13% fall from just a month ago and was down 12% compared to a year ago. The CML’s report showed that in July, 58,100 loans were taken which was 14% lower from the previous month and 13% lower from a year ago.

Lending to first-time buyers was down the most, falling 19% on a month over month basis while down 4% from a year ago. Speaking about the July mortgage data, Paul Smee, director general of CML said, “These figures cover the first full month of lending following the EU referendum. They show a month-on-month decline in first-time buyer and home mover activity and muted activity on the BTL market. It is hard to determine whether these figures reflect a first uncertain reaction to the referendum vote, or are a sign of a market which was already cooling.”

Smee said that it will take some time before a full assessment can be made.

Official data from China’s National Bureau of Statistics showed that house prices in majority of China’s cities increased in August. On a year over year basis, house prices increased 9.20% in August, which was considerably higher than July’s 7.20% gains, while posting 1.20% gains on a month over month basis, which was the biggest monthly increase since January 2010.

The survey showed that out of 70 cities, housing prices rose in 64 cities with prices staying flat in two while 4 cities reported declines in housing prices. “New-home prices, excluding government-subsidized housing, in August gained in 64 of the 70 cities the government tracks, compared with 51 in July,” the NBS release statement said. The value of home sales increased 33% in August, compared to a year ago, recording the fastest pace of gains in four months.

Home prices in Shanghai and Beijing rose 4.40% and 3.60% respectively, pushing the year over year increase to 31% and 24% respectively.

China’s home prices continued to edge higher despite tightening measures taken by local governments to reign in the price surge fuelled by monetary policy stimulus. Zhou Hao, economist for Commerzbank AG in Singapore said, “The overall monetary policy should remain accommodative as inflation remains subdued and growth is still trending down. However, concern about an asset bubble will limit room for further easing.”

Primary income grew 3.4 billion in July while the deficit in secondary income widened to 13.7 billion euro. In the financial account, combined direct and portfolio investment recorded net acquisitions of assets of €58 billion and net disposals of liabilities of €14 billion.

The 12-month cumulated current account for the period ending July 2016 recorded a surplus of 343.2 billion or 3.2% of the euro area GDP, which was higher than the previous month’s 3.0% of GDP.

Crude oil prices are up 2.20% today after falling to a 5-week low on Friday. Crude oil futures for October delivery closed on Friday at $43.22 a barrel and oil prices spiked at the open this morning.

Oil markets were treated to some positive news as Venezuelan President Nicolas Maduro said that OPEC and non-OPEC producers were close to reaching a deal to stabilize output. “We had a long bilateral meeting with Rouhani. We’re close to a deal between OPEC producer countries and non-OPEC,” Maduro said at a news conference in Venezuela on the sidelines of the Non-Aligned Movement (NAM) summit, which was also attended by Iran’s president, Rouhani.

His comments came after Iran was also seemingly on board. Over the weekend, Iran’s President Hassan Rouhani was quoted by local media, SHANA saying, “Tehran welcomes any move aimed at market stability and improvement of oil prices based on justice, fairness and fair quota of all the oil producers. Instability and falling oil prices are harmful to all countries, especially oil producers.”

The comments were in contrast to the previous stand by Iran where the country said that it would prefer to be excluded from any production freeze deal until it made up for its lost market share.

How to Recover From a Market Shakedown