From Central Bank decisions, the baton passes to OPEC 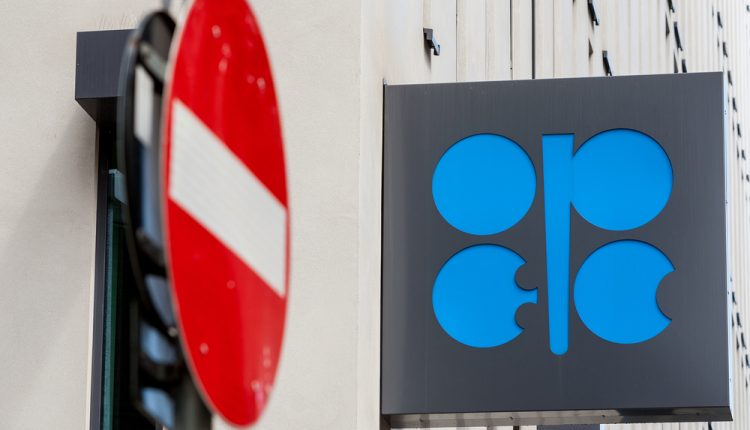 Last week’s decisions by some of the major central banks saw the status quo being maintained. Garnering more than the usual share of attention were the BoJ and the FOMC. While the BoJ’s policy changes perplexed markets briefly, the FOMC’s decision was largely a known event as the Fed opted to keep rates steady but maintained that the case for future rate hikes had strengthened.

What’s on the agenda this week?

With the markets going into the last week of September, the economic calendar is fairly quiet. In terms of scheduled events, OPEC’s informal talks in Algiers this week will keep oil traders busy. Previously, WTI Crude oil prices rallied strongly on rising expectations that OPEC leaders were serious this time around. The comments by Venezuelan President Maduro gave a hint that OPEC leaders were finally reaching an agreement. However, by Friday mid-day Saudi Arabia and Iran were at it again, refusing to cut production unless the latter also lower their production. For its part, Iran maintains to keep up production sticking to the familiar narrative.

Without any major headway made from last Wednesday’s meeting between Saudi and Iran officials, it is now up to anyone’s guess as to how the OPEC and Russia informal meeting will turn out.

Thoughts on the OPEC meeting

It is clear that Saudi Arabia and Iran’s oil production levels are the sticking points with the main issue at hand is in trying to agree to freeze oil production. Although this week’s OPEC event will come under focus, traders should remember that this is merely an “informal meeting.” Therefore even if there is an agreement reached, it will have to be formalized. Then, there is the question of “how much” of production to be cut. The next OPEC general body meeting is scheduled for 30th November 2016 for the 170th OPEC meeting in Vienna.

The second quarter GDP revision is coming up this week on Friday. Following a 1.10% GDP growth on the quarter, expectations are for the annualized GDP to be revised higher to show 1.20% growth. Also during the week, durable goods orders and personal consumption expenditure for the month of August will be released. Durable goods are expected to show a 1.50% decline in August on the headline print while core durable goods orders are expected rise a modest 0.10%. The expectation for a weaker headline print comes with a significant slowdown in aircraft orders for the month of August.

Fed speeches from Chair, Janet Yellen, and St. Louis Fed President Bullard are coming up this week. It will give the speakers the first opportunity to explain the Fed’s decisions to hold rates steady at its meeting last week.

Thoughts on Fed Speak and US data

Although the Fed opted to keep rates unchanged at its meeting last week, the FOMC statement signaled the Fed’s willingness to push interest rates by 25bps by the end of the year. While November remains unlikely, December makes for an ideal time. Fed Chair Yellen is likely to maintain her hawkish views noting that the case for rate hikes was appropriate.

Q2 GDP revision is unlikely to move the markets much, but PCE and durable goods orders will more likely see a bigger impact on the US dollar.

From the UK, the second quarter GDP is up for revision, but market consensus points to change, confirming that the UK’s economy grew at a pace of 0.60% in the second quarter. The data is unlikely to see much reaction from the GBP, with traders more focused on the Brexit talks and Article 50.

This week also sees a lineup of other central bank chiefs, which includes SNB’s Thomas Jordan, ECB’s Draghi, BoJ’s Kuroda and BoC president Poloz. While there is no clear set agenda, any references to the current policies followed by the respective central banks could evoke a reaction from the markets.