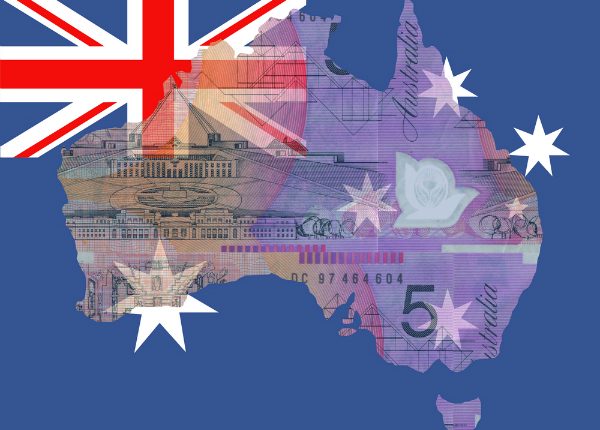 The unemployment rate in Australia fell to 5.70% on a seasonally adjusted basis, data from the Australian Bureau of statistics showed on Thursday. It was better than market forecasts of 5.80%, and at a 3-year low. During the month, the Australian economy added 26.2k beating estimates of 10.2k and following the 7.9k job gains from the previous month.

Jacqui Jones, program manager of ABS Labor and Income Branch, said, “The latest Labor Force release shows continued strength in part-time employment growth.” Savanth Sebastian from CommSec cautioned on the slowdown in new jobs being advertised earlier this year. He said that the uncertainty from the Australian federal election campaign had a dampening effect on hiring. He said, “The softer results across the labour market mirror other indicators across the economy, including retail sales. It’s pretty clear that the sluggish first half of 2016 resulted in employers managing their major cost base (employees) more carefully.”

The Australian dollar managed to reverse the declines from yesterday and was seen trading at $0.77 at the time of writing.

Japan’s merchandise trade surplus was recorded at 513.51 billion yen in July, according to data released by the Ministry of Finance on Thursday. It was higher than the expectations of a surplus to 273.2 billion yen. June’s merchandise data was revised higher from the originally reported 692.835 billion yen to 693.1 billion yen.

Consumers were unfazed by the UK’s referendum vote to leave the EU as retail spending by sales volumes rose 1.40% on a month over month basis in July. Data from the UK’s Office for National Statistics showed on Thursday that retail sales increased 5.90% on an annual basis in July 2016. Analysts were expecting to see an unchanged print in July while forecasts for the yearly retail sales were at 4.10%.

The retail sales numbers cover one full month after the referendum period. ONS said that warm weather in July added to the higher volume of sales as clothing and footwear sales bounced back into positive growth, a first since November 2015. Overseas shoppers also pushed sales higher following the sharp depreciation of the British pound. Luxury goods stores also reported a jumped in sales as consumers increased spending, lured by the weaker exchange rate. The retail sales figures present a mixed picture in the aftermath of the referendum vote. While construction, manufacturing, and services PMI all fell following the vote, UK’s labor market data and retail sales remained upbeat. Nevertheless, the Bank of England is expected to maintain its easing bias. In August the central bank cut UK’s interest rate to record lows of 0.25%, while expanding the asset purchase program.

Fed On Hold, UK Wages Up, ECB Next