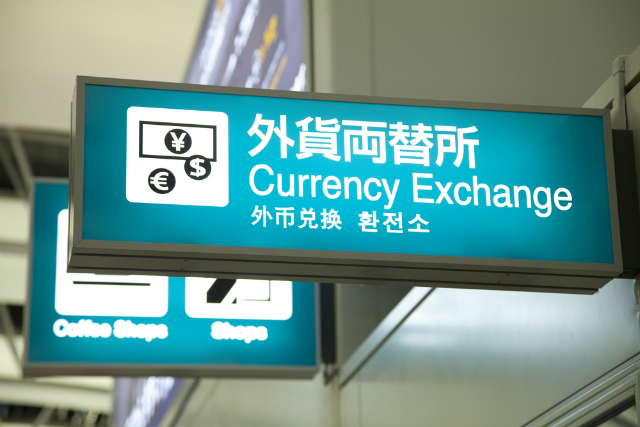 The US Dollar is set to post a correction to the declines over the past weeks following through from last Friday’s price action as a modest risk aversion sent the Euro, Gold and the Yen weaker in today’s trading. The Dollar managed to post a recovery on Friday following modestly better retail sales data. This morning, Japan’s Q4 GDP data released showed a stronger than expected contraction as the Japanese economy contracted -0.40% for the fourth quarter of 2015. The Yen eased back some of the gains from previous weeks on the data and also comments from BoJ officials and Japanese PM Abe on the recent exchange rate volatility. PM Abe said that the authorities would intervene if need be as a stable exchange rate was required. USDJPY continued to trend higher and is trading 0.73% higher for the day, breaking above Thursday’s high at 114.2.

Asian markets rallied this morning with the benchmark Nikkei225 index closed with 7.16% gains for the day while the Shanghai Composite closed with modest declines of -0.59% for the day. The equity markets in Asia managed to close higher despite weak China data where exports declined -11.20% while imports also fell by -18.80%, more than the estimated -3.60%.

The commodity risk currencies posted a modest rally today. AUDUSD is up 0.71% for the day, trading at a 6-day high of $0.715. Data from Australian included motor vehicle sales which increased 0.50% for the month, beating estimates of -0.10%. NZDUSD is up 0.63% for the day, following Friday’s declines. The Kiwi will be susceptible to the retail sales numbers due later in the evening.

In Europe, the markets followed the cue from Asia. The German DAX30 is up 2.92% along with the FTSE100 which gained 2.26% for the day. The Euro was trending lower with EURUSD into its second day of declines. The single currency is down -0.68% at the time of writing, trading at $1.118. The Euro awaits the speech from Mario Draghi due later this evening in Brussels.

[Tweet “Gold prices continue to push back lower rather strongly. Gold is down nearly -2.25%”]

The British Pound is also weaker today against the Greenback. GBPUSD is down -0.18% for the day but remains sideways on the medium term trend, currently trading $1.447.

On the commodity front, Gold prices continue to push back lower rather strongly. Gold is down nearly -2.25% for the day, trading at $1211 an ounce and follows the second day of declines off the $1250 highs last week. WTI Crude Oil prices are higher today, gaining 2.68% for the day. Prices posted a strong rally to test back to the broken support near $30 a barrel. If the resistance holds, WTI Crude Oil could see another slump taking prices back to 11th February 2015’s lows of $26.30

The US and Canadian markets are closed today.

10 Facts You Should Know About Saving and Investing