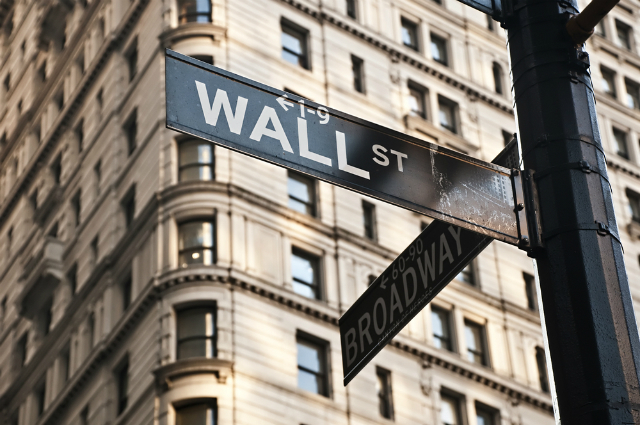 The markets were trading on a positive note ahead of the Fed’s decision. In Asian trading, the equity markets gained 2.0% on average with the Nikkei225 rising 2.61% followed by the Hang Seng Index which gained 2.01%. The Shanghai Composite was more subdued with modest gains of 0.19%. Data from Japan this morning included the manufacturing PMI which eased to 52.5 from 52.6 previously. The Yen continued to ease against the Greenback since yesterday’s rally. At the time of writing, USDJPY is up 0.16% for the day with the Greenback attempting to break above session highs at 122.03.

The Australian dollar continues to remain weak but is trading comfortably higher off December 11th lows. At the time of writing, AUDUSD is up 0.07% for the day after the currency fell off session highs above 0.7211 to post a session low near 0.719 and remains range bound within yesterday’s high and low. The NZDUSD is down -0.32% for the day and is largely flat, trading near session lows of 0.6743. Yesterday, New Zealand’s global dairy trade index posted modest gains of 1.9%, but down from 3.6% gains previously. Later in the overnight session, New Zealand’s currency account showed a modest deficit with the currency account shrinking to -4.75 billion against estimates of -4.85 billion. Later tonight, the quarterly GDP data is due for release, which currently stands at 0.4%.

The European session saw the Euro continuing to post soft declines to the Dollar. Flash manufacturing and services PMI numbers were released with the Eurozone flash manufacturing PMI rising to 53.1 beating estimates of 52.8 while flash services PMI eased to 53.9 below estimates of 54. EURUSD is up 0.05% after hitting session lows just above 1.091.

The UK’s monthly jobs report was very mixed. While the UK unemployment rate fell to 5.2%, wage growth was sharply lower, rising only 2.4% and missing estimates of 2.5%. The GBPUSD is down -0.05% for the day after the Cable found support near session lows at 1.499.

European equity markets were also faring better today with the German DAX up 1.06% and the FTSE100 gaining 1.18% for the day.

The remainder of the evening is marked with US industrial production data and US capacity utilization rate and manufacturing PMI, following which the focus shifts to the Fed’s rate hike decision and the New Zealand quarterly GDP numbers.