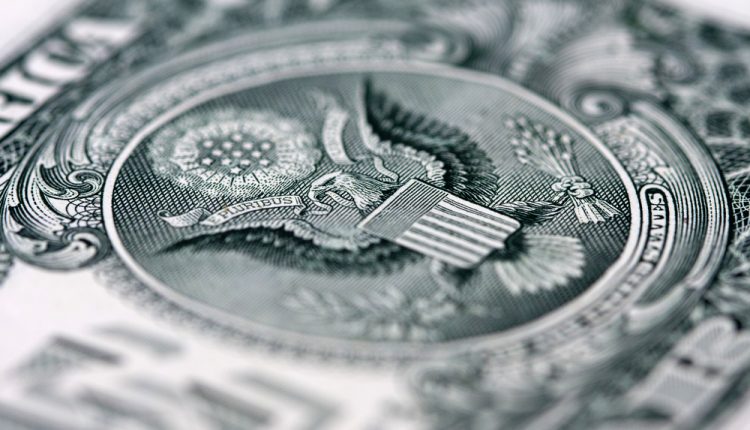 US Federal Reserve left interest rates unchanged while revising down its forecasts for 2015. The Fed expects to hike rates to the median forecasts of 0.675% by the end of the year 2015 indicating two rate hikes in store for 2015.

The US Federal Reserve released its monetary policy statement yesterday. While leaving interest rates unchanged, keeping the Fed funds target range within 0 and 0.25% indicating that the policy normalization is likely to take more time. The Fed, in its statement noted that before it raises rates, the Fed committee members need to see more improvement in the labour markets while also wait till inflation gives more confidence of moving to the Fed’s target rate of 2%. The Fed termed, the US economic growth as being ‘moderate’ while acknowledging that the labor market slack was ‘diminished somewhat.’

The Federal Reserve also released its economic projections and the famous ‘dot plot’ for projecting the rate hike trajectory. The median forecasts for rate hikes remained unchanged at 0.625%, indicating at least two rate hikes still on the table before the end of the year, indicating that a rate hike in September is essential in order to ensure the second rate hike is done in December. The Fed expects to see the Fed funds rate increase over the next two years to 1.625% and 2.875% respectively but lower from the previous projections of 1.875% and 3.125%

In terms of growth, inflation and unemployment, the Staff Economic Projections or SEP showed that the Fed staff expects GDP forecasts to range between 1.8% and 2%, a downward revision from 2.3% and 2.7% previously. The Fed also expects to see the US unemployment rate to rise between 5.2% and 5.3% instead of the previously estimated 5% – 5.2%, indicating that the Fed officials see more people returning back to the labour force indicating a continued improvement in the jobs market.

In the press conference that followed, Fed Chair Janet Yellen noted that the Fed committee continued to monitor the economic activity in the US and that the first rate hike would be implemented with the committee sees it appropriate based on further improvement in the labour market and also being reasonably confident that the inflation in the US would move to the Fed’s 2% target. Due to the fact that the above conditions were not met, Yellen said that the committee decided to leave interest rates unchanged.

Overall, the June FOMC statement did not add anything new for the markets and in terms of the tone, the statement was largely neutral.

The US Dollar declined from the daily open near 95.24 to end the day on a bearish note, closing near 94.47. Next support for the US Dollar Index comes at 93.8.