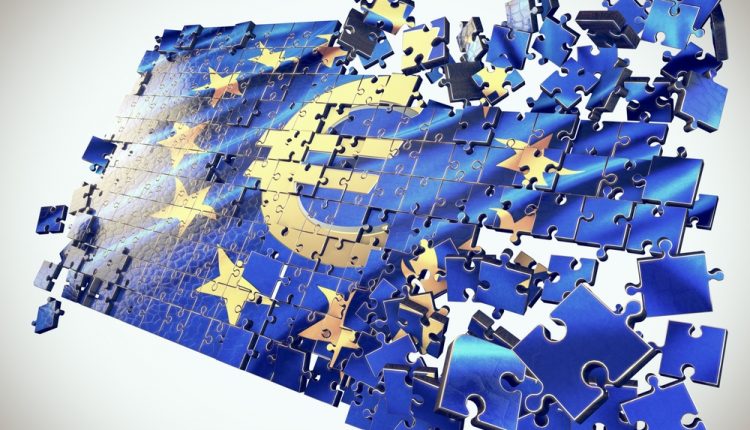 Monday’s Eurogroup meeting disappointed on all fronts as the markets geared up to see some kind of resolution to the Greece debt crisis. However, in the classic EU style, Eurogroup members decided to reconvene on Thursday, 25th of June with no deal being reached on Monday. Eurogroup President Jeroen Dijsselbloem, in the press conference sounded optimistic that an agreement could be reached later this week. He confirmed that Greece submitted a new set of credit reform proposals, which was a ‘positive step’ in the discussions.

The Euro single currency surged across the board after the press conference as the markets cheered the news. However, the rally was short-lived as Greece continues to struggle to meet with the large outflow of bank deposits.

The Euro saw some strong selling on Tuesday’s Asian trading session with EURUSD breaking below 1.135 handle to trade near 1.125 lows. Across the board, the Euro was seen to be considerably weaker as market participants wonder how the country will manage to survive until Thursday.

The Greenback saw some early strength in today’s trading after yesterday’s existing home sales surged 5.1%. Today’s economic data from the US includes the durable goods orders, new home sales and PMI manufacturing all of which could see some volatility on the USD crosses.

EURJPY briefly traded near the highs of 140.6 before giving up its gains today to trade back below the 139.5 handle.

Europe is also busy today with Flash services and manufacturing PMI data on the tap from some of the major economies from the region. It is unlikely that the economic data could shift the market sentiment with Greece overshadowing economic releases for the most part.

The Euro, single currency is likely to remain volatile and susceptible to news rumors until the Eurogroup meets again this Thursday. While a positive outcome would be most likely cheered by the markets, it is evident that the Eurogroup meeting at best would serve to plug the hole for the short term with the crisis still unresolved. Greece has to meet a financial obligation to the IMF on June 30th, which amounts to 1.6 billion Euro. The current negotiation that has yielded no results so far is to unlock the amount o 7.2 billion Euro for Greece. Besides the payment to the IMF, Greece also has to struggle to repay the ECB among other things, all of which indicate that a short term solution would only kick the can further down the road.