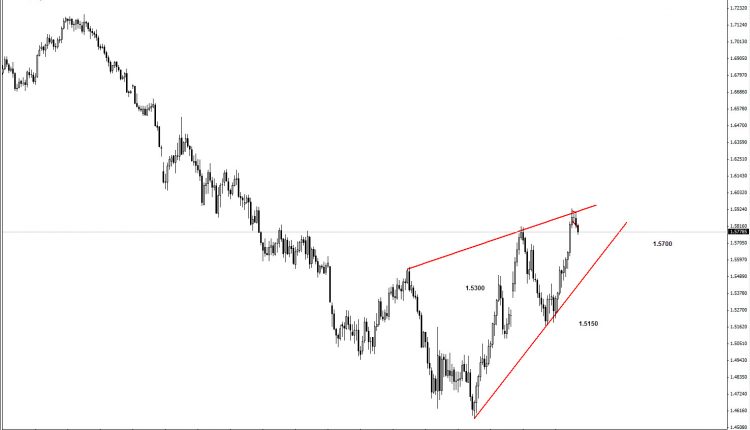 On the short-term, The price succeeded to first main waited target at 1.5800 and achieved an initial breach for this level and close above it, which provides more support for our expectations for more positive in the upcoming period, waiting for targeting 1.6115 level as a next main station. which signals that the way is open for achieving more of the positive targets that extend to 1.6230. before any new negative attempt. the price needs to break 1.5400 then 1.5200 level to confirm heading towards the extended target that reach towards 1.5140. taking into consideration that close below 1.5140 will push the price to decline towards 1.5020 then 1.4910 levels.