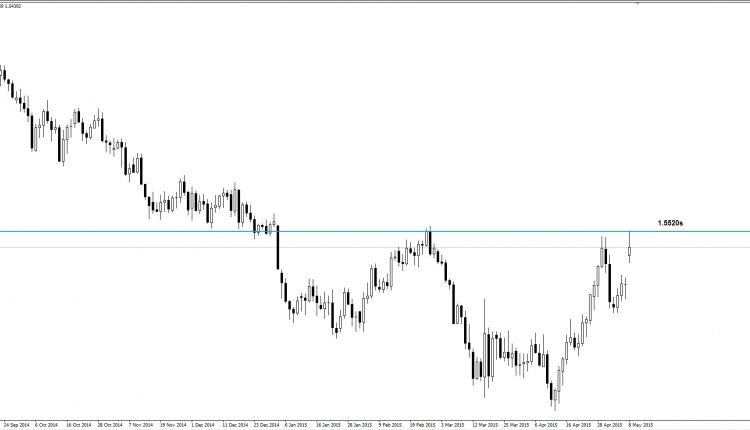 Higher volatility & Uncertainty expected to occur by the election cycle

On the short-term , market bounced clearly to the downside after testing 1.5500 level, to achieve some temporary bearish correction, market break resistance levels which is considered a pivotal levels on the mid-term are (1.5100/1.5050) and still stable above it, which forms good support base that supports continuing the positive scenario in the upcoming period, and as we expected the market successful to hit 1.53s ( Penetrated it ) level, where its next main target at 1.5700 level initially. taking into consideration that close below 1.5140 will push the price to decline towards 1.5020 then 1.4910 levels on the near basis. However, the uncertainty for the British pound is coming from the election , so, we do expect high volatility on the currency for the coming weeks.