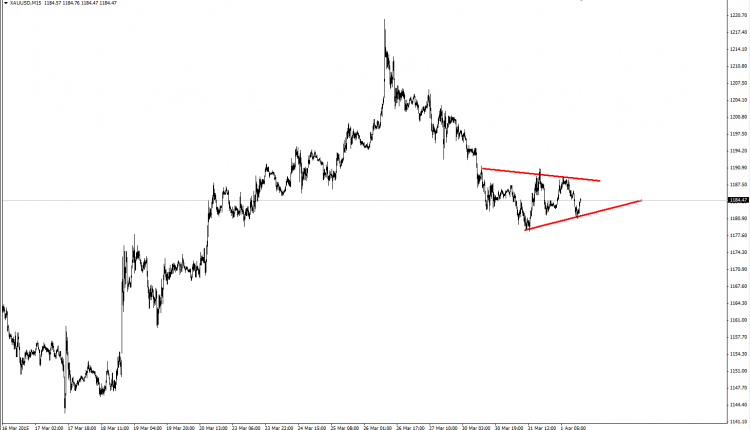 On the short term , the market has fallen to keep the levels of 1200 as support and penetrated it downward – so the higher breakout was not sustainable and could not build further higher prices expectations.

the major short-term levels which the market would keep an eye on it 1178 – further drop below means 1150s would be the target for the market again.