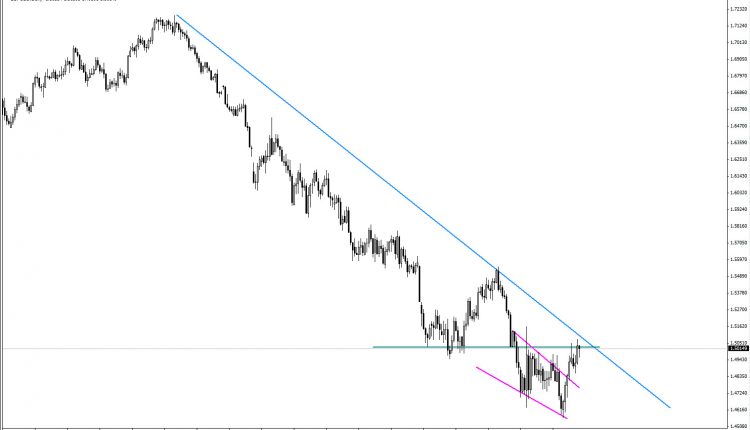 On the short-term , market near to resistance levels which is considered a pivotal level on the mid-term ( 1.5050 ) ; the scenario same others market is ranging clearly with wider levels to be traded within ( 1.45 /1.50 ) .