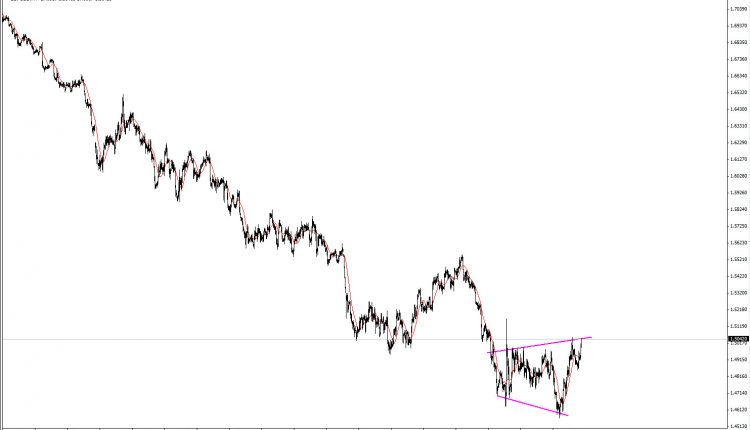 On the short-term ; rallied strongly to the upside to breach 1.5000 level but the market return to breaking 1.4800 level will stop the positive expectations temporarily, to push the price towards testing the critical support at 1.4700, which breaking it represents the key for the price return to the previously breached at the main bearish channel, then regaining the main bearish trend., 1.50 and 1.45 levels are what we should keep on eye at these levels;