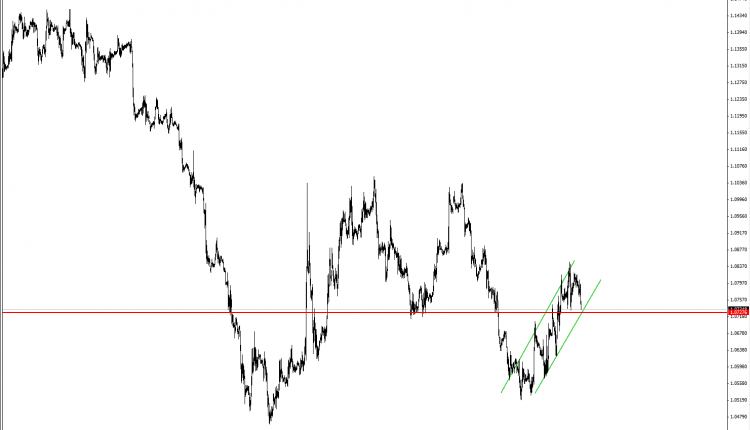 On the short -term the market the market still ranging between 1.05 and 1.12 levels as awaiting a more data to decide the new mid-term direction.

Note that the expected rise requires holding above 1.0700, as breaking this level will push the price to retest the previously breached resistance of the bearish channel that turns into support now at 1.0560 before any new attempt to rise. those levels considered critical for short-term traders .