April FOMC Meeting – What to expect 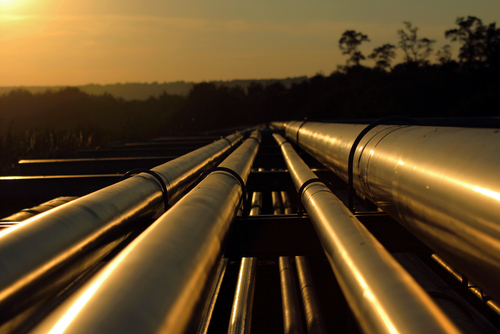 The Federal Reserve Open Markets committee will meet on April 30th to publish their monthly monetary policy. The event comes just a few hours after the first quarter advance GDP estimates are posted, which currently looks to be very dovish and could miss the estimates of 1% growth already. The GDP numbers could add some significant noise/volatility heading into the FOMC statement release later in the evening.

In order to estimate/understand what the FOMC’s statement will sound like, there are probably two main factors to consider, which is unemployment and inflation.

As far as unemployment is concerned, the March jobs report painted a very poor picture missing estimates by a wide margin. However, the March numbers have had a good history of being weak in the US. The main focus therefore is how the Fed will view/communicate this. Will the Fed brush off the weak print as a seasonal noise or will the Fed voice concerns of the dismal performance of the jobs numbers?

One logical view to offer in this aspect is that since the jobs reports are often subject to revision, in some cases two months later, the Fed could probably take the route of cautious but not sound too pessimistic.

Inflation, which includes the CPI and the PCE numbers, both have managed to come out well within the estimates and did not throw any major surprises. This could probably mean that the Fed will see through the weak jobs print, at least in this April meeting.

Besides inflation and the labor market, other tier-II economic data has not been that impressive with durable goods orders, manufacturing PMI all missing estimates by a fair margin and also posting a weaker than expected reading.

One of the common themes from the previous Fed’s statement has been that of the currency appreciation which no doubt has been playing a role in the economic data.

It could therefore, be quite possible for the Fed to strike a dovish tone at its April FOMC meeting in order to weaken the US Dollar. In its previous statement, the Fed ruled out any action until May and also the April FOMC meeting is not followed up by any press conference either, so in all likelihood, we could very well expect to see the Fed take this opportunity to induce a bit of USD weakness into the markets, which could probably help boost up the numbers in upcoming economic data.

Dollar Index (96.85): The US Dollar Index has seen sharp declines after a second attempt to test the psychological level at 100. Price action on Friday has closed below the support/resistance level at 97 and we expect price to hover around this level for a while. A break below will see a test to 95.5 followed a dip to 94.15.

US Economic Data since the Fed’s previous FOMC meeting