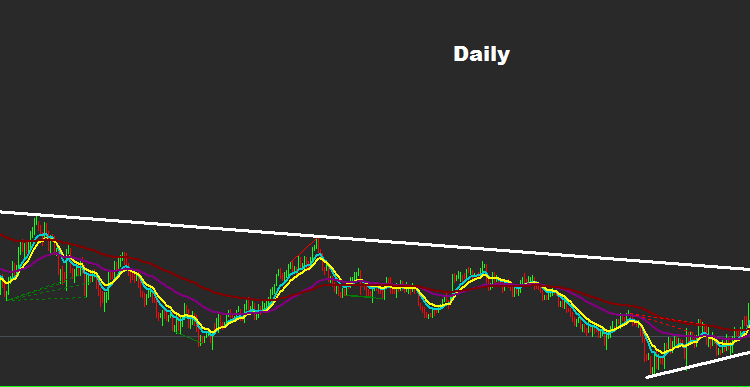 Drop pressure back to affect Gold

as long as market holding trades below 1255 the downtrend pressure will sustain over short-run toward 1195-99 zone , while first resistance at 1245

as long as the daily close sustain below 1270 the downtrend wave will sustain toward 1180 , any daily close above 1270 will restore the short-run uptrend movement