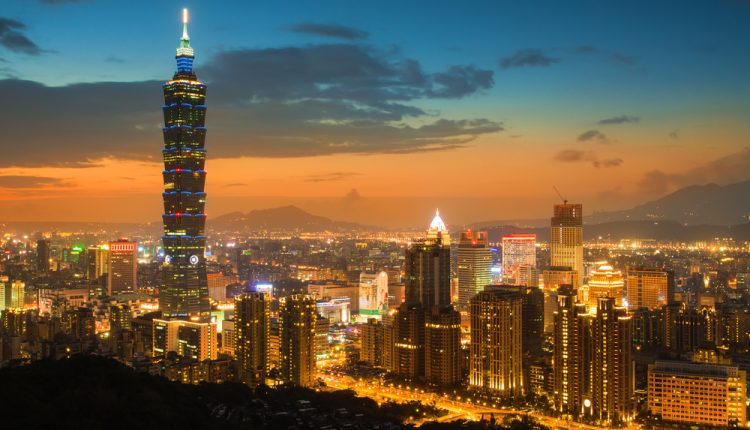 The Asian markets kicked off with the BoJ’s monetary policy in focus. BoJ Chief Kuroda and his team however decided to leave its policy unchanged while painting an optimistic view of economic growth and reiterating that inflation was on course to reach the Central Bank’s 2% target rate. In regards to the stimulus expansion, the BoJ said that it would continue to maintain its stimulus program expansion at the current pace but declined to give any further details. The Yen was initially stronger on the news, but gave up its gains as most of the Yen crosses managed to recover from the BoJ induced losses.

There were no major releases from Australia and New Zealand. While the Aussie was a bit choppy, the Kiwi Dollar continued to gain against the Greenback buoyed by yesterday’s Global Dairy Trade index which was up 10.1% from the previous release, giving a boost to the Kiwi.

The European session was relatively quiet with no major releases from Europe. All eyes were on the UK where latest job markets report showed a better than expected improvement on all fronts. While unemployment rate ticked lower to 5.7%, there was also an improvement in average earnings as well as continued decline in the claimant count change. Around the same time, the BoE also released its meeting minutes which showed that the Central bank expects to see some political turmoil until the UK general elections are done with in May. The pickup in wages could likely foretell an increase in inflation and combined with the Crude oil prices which seemed to have bottomed out for now, we can expect the UK inflation to be well supported albeit weaker.

The case for a UK interest rate hike could possibly pick up steam anytime after the May elections.

The Pound managed to stage a strong rally across the board on account of the better than expected jobs data, while the Euro continued to remain directionless. EURUSD was seen trading within the 1.14 and 1.13 range as the markets await an outcome from the Greece debt negotiations.

Heading into the US trading session, Canada’s wholesale sales data showed an improvement, rising 2.5% above expectations of 0.3%. From the US, almost all the economic data disappointed, falling below expectations. The reaction was however muted on the Greenback as the markets now turn their attention to this evening’s FOMC statement.

Swiss Franc – Anatomy of a Crisis