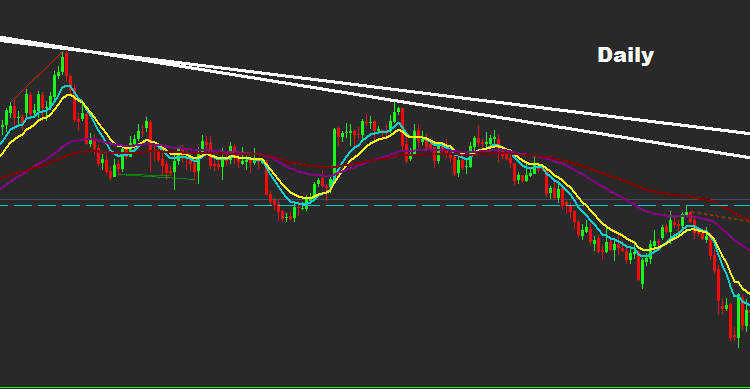 Gold on demand as haven