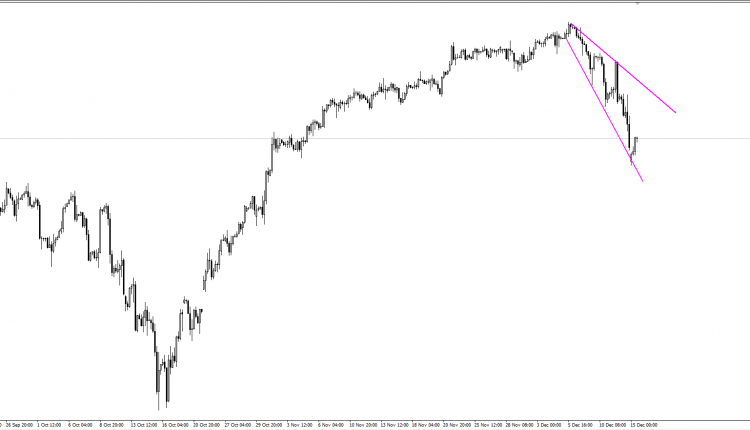 Market managed to jump fast in U.S equity after the last U.S GDP which indicating better than expected economic growth in U.S.A.

Market managed to test our projection target zone of 17950-90 , where market is expected to face resistance as long as market holding trades below 18000 zone

Zone of 17950-90 provided short-sell opportunity ( Which is Triggered ) ; at market as we advised last week

Zone of 17400-500 can provide good zone to re-long-buy market, while as long as market holding trades above 17200 the uptrend wave will sustain