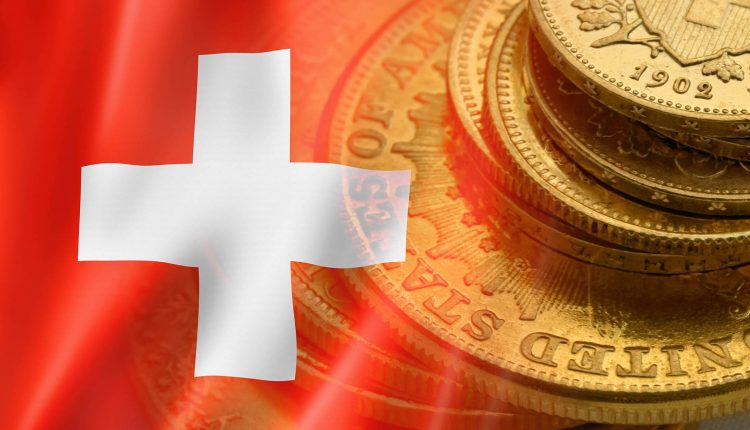 The main risk to Gold futures this week is the Swiss referendum due on November 30th (Sunday). While opinion polls from the referendum is broadly mixed with most of the consensus inclined to reject the referendum, a black swan event could possible tilt the scales in Gold’s favor as well as have major implications in the forex markets as well. Should the vote pass, the SNB will be tasked to increase their Gold holdings by as much as 20% of their assets. This could be done including repatriation of Gold or the SNB sell its reserve holdings, the consequence of which could majorly impact the Swiss Franc as well as Gold. There are also other voices being raised, from the likes of France, where Marine Le Pen, a Euro-skeptic writing an open letter to the France Central Bank to repatriate its Gold assets. Ms. Le Pen and her Front National party is widely seen as a strong contender to the next French presidential elections.

Price action for Gold futures on a smaller time frame currently do not provide any conclusive evidence of direction, indicative that Gold is likely to move in a tight range in the run up to the Swiss Gold Referendum. In last week’s analysis, we had pointed to the H4 rising wedge formed on the Gold futures chart. Price so far has managed to break out from the wedge channel but has continued to stay within a range. As long as prices don’t close above 1207.95, Gold futures could potentially be looking for a decline.