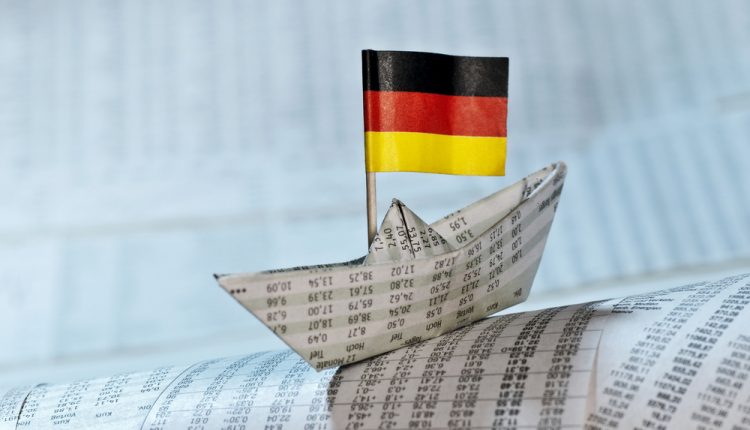 German GDP in line with expectations

Latest GDP data from Germany showed that economic output in the region saw a modest growth of 0.1% on a month on month basis, while the GDP on a yearly basis grew 1.2% in line with estimates. The Euro shrugged off the news as there weren’t any surprises, but is broadly supported as the latest GDP data reveals that the German economy managed to stave off a recession, especially after the previous quarter saw GDP growth decline by -0.2%.

It was during October that the German finance minister had cut down the German outlook, expecting to see a 1.2% growth, down from 1.8% previous estimates, while expecting a modest increase to 1.3% growth in 2015.

US Q3 GDP to be revised lower

Markets today will be looking to the US revised Q3 GDP reading which is expected to be a few percentage points lower to 3.3%, down from 3.5% during the preliminary GDP reading. The GDP data is likely to be key in regards to many Fx pairs including the USDJPY which has been showing signs of weakness lately in the wake of the BoJ’s meeting minutes as well as the EURUSD which is currently consolidating below the key technical resistance of 1.25.

During the overnight trading session, PBOC, China’s central bank cut its 14 day repo rate from 3.4% to 3.2%. The rate cut comes close on the heels of last week’s interest rate cut to 5.6%, the first time since 2012 sparking growing fears of slowdown and a possible direct central bank intervention by the PBOC, although the PBOC maintains that its interest rate cuts is a ‘neutral operation’ and doesn’t necessarily mean a change in its monetary policy direction. The rate cut from China comes close on the heels of the BoJ’s expansion to its quantitative easy few weeks ago while the ECB mulls expanding its asset purchases into sovereign bonds. The markets however are gearing up for further rate cuts from the PBOC.

The Bank of England Governor, Mark Carney will be reporting to the Treasury Select Committee to testify on inflation and economic outlook. Markets will be closely watching the event especially for clues on the BoE’s interest rate guide, which was pushed back to 2015 and is currently expected to come a few months after the US Federal Reserve hikes interest rates. Last week’s BoE minutes however revealed that two members continued to vote in favor of an interest rate hike to 0.75%. The dissenters were Martin Weale and Ian McCafferty. The November meeting minutes showed that there was growing risk of growth easing more than anticipated and that inflation could possibly continue below its target for a longer period of time. But on the same note, the risk of spare capacity would be eliminated more quickly than the Central bank’s projections which should help rising inflation to the BoE’s target of 2%.

The BoE’s message on inflation so far has been widely mixed as the British Sterling suffered steep declines earlier this month as the BoE cut its inflation outlook.