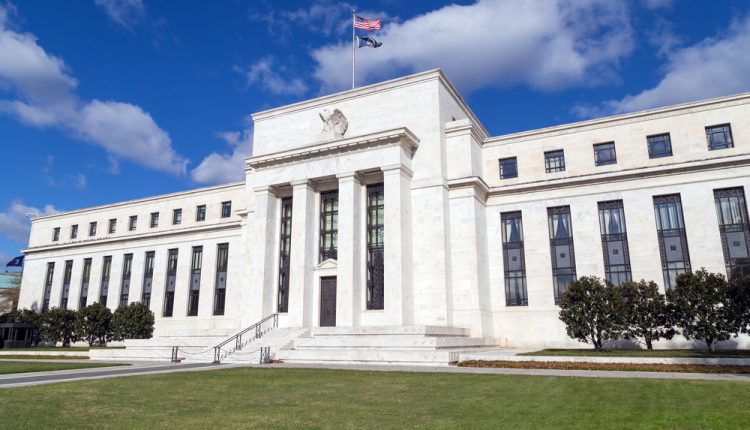 It seems like investors don’t like the pound anymore. GBP has fallen to its lowest level in a month versus the Euro and sits around 1.5600 with the US Dollar. The CPI report from yesterday showed that the inflation rate remained near a five year low, adding to speculation the Bank of England will delay increasing interest rates.

As expected, Prime Minister Shinzo Abe suspended the planned sales-tax increase as Japan entered recession after the GDP report showed a second consecutive quarterly drop. Yen has reached its seven years low levels against the US Dollar at 117.30. At this given moment the drop might continue due to Bank of Japan’s maintained record stimulus as the Prime Minister Abe prepares to dissolve the parliament.

Meanwhile good economic data continues to flow from the United States. Yesterday the US PPI output came out at 0.2% higher than the previous month, even though expectations were of a 0.1% drop and Core PPI has risen by 0.4%. These are not all; NAHB (level of diffusion index based on surveyed home builders) was released at 58, continuously staying above the 50 level, which is an optimistic indication. TIC long term purchases surprised with a value 4 times bigger than the actual estimations. Released at 164.3B it shows that foreign investors are heavily buying American bonds and stocks. This is an indication of foreign investors’ confidence in the US economy.

Meanwhile the Brent and WTI oil has reached four year lows. It is expected that Ecuador and Venezuela might ask members of the Organization of Petroleum Exporting Countries (OPEC) to trim excess production due to this rapid price fall. Though, a large cut might not be in OPEC’s interest as that would bolster the US shale supply. Without OPEC intervention the price of oil might see another drop which could target 70$ per barrel or even lower. Some analysts also expect the Oil prices hitting $50 per barrel by the end of 2015.

Although the ECB is expected to buy bullion along with other assets, increasing the demand for the precious metal, we could still expect Gold trading yet another period  below the psychological level of 1200$ per ounce  as the dollar gets stronger.

All eyes will be on 8:00 pm FOMC meeting minutes. Major volatility is expected on USD pairs, if any change in monetary policy JPY pairs will also be on the move. Furthermore towards the end of the day we should be expecting movement in the oil prices as the US Crude inventories will give investors an overall picture of the oil demand in the US. As the cold weather keeps pushing towards the US, we might expect hikes on the oil and natural gas prices.