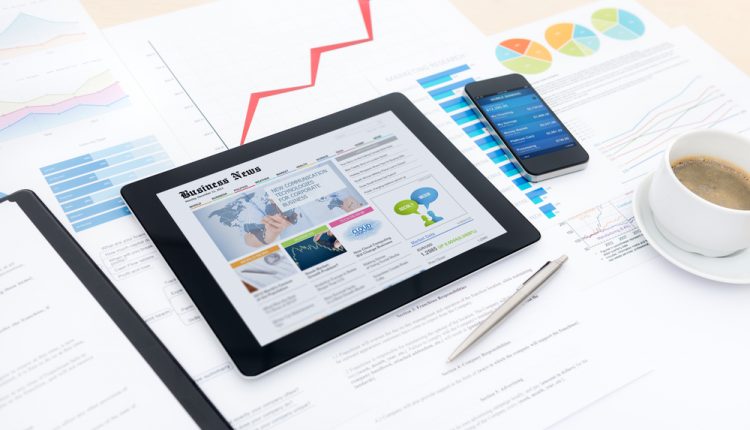 The Japanese Yen continues to trade erratic reflecting on the continuing rumors about the sales tax hike delay and snap elections. There has been no official confirmation yet about these and the Yen is likely to be choppy until there is clear official information on the issues.

The US dollar was mixed earlier in the day and weakened on comments from New York Fed President William Dudley who urged investors to remain patient in regards to the timetable for the interest rate hikes. Weekly jobless claims increased by 10k to 290k against estimates of 280k. Continuing claims also jumped along with previous week’s continuing claims revised higher.

The Euro is now trading within a tight range ahead of an important day marked with key GDP and CPI data. Most importantly, markets will be looking to see if Germany is heading for a triple dip recession, which could be confirmed if today’s Germany’s GDP data shows contraction. However, markets are expected to see short squeezes in play based on the oversold Euro against the Greenback.

Besides the Eurozone data, the US trading session will see Canadian manufacturing sales and US retail sales data being released.