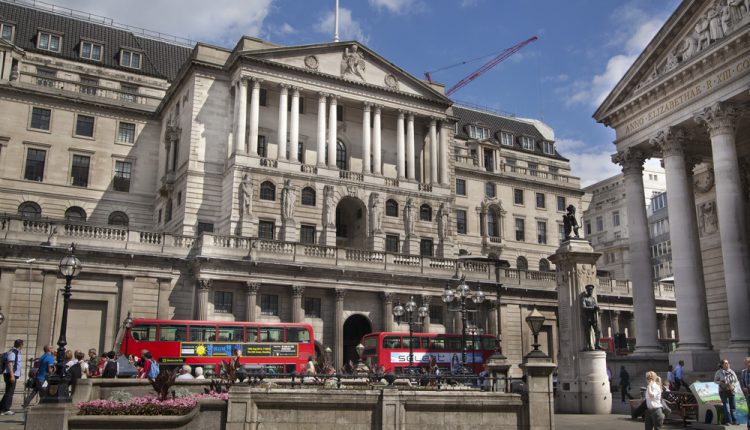 November’s BoE minutes likely to show the UK’s Central Bank will continue to keep interest rates lower until inflation picks up. Markets are expecting a ‘7-2’ vote on interest rate hike and the minutes are unlikely to throw any surprises.

The Bank of England painted a dovish outlook in its November inflation report by revising down its inflation forecasts which saw a significant shift from its previous forecasts. The Central bank however left the growth and labor market estimates unchanged, potentially hinting that the weak inflation outlook is likely to be more of a temporary glitch than signify weaker outlook.

This view was more or less justified with yesterday’s inflation data from the UK which showed that the CPI, both on a monthly and yearly basis has stabilized, but weaker for the most part. However, declining Crude Oil prices have continued to put downward pressure on inflation on not just the UK but also the Eurozone and the US. Added to this, the decline in the Cable has also pushed inflation lower since June/July of this year.

Today’s MPC minutes will show the BoE’s voting members on interest rate hike projections. It is widely expected that the vote will come out at 7-2, with two dissenters, Martin Weale and Ian McCafferty voting in favor of a rate hike. Since 2009, Weale had been voting for a 25bps hike, and in a recent interview, he reiterated his views, justifying his hike, noting that the UK’s economy was growing at a strong pace, pointing out to the growth figures as well. The main risks to the UK’s economy come from the Eurozone, but economic outlook seems to show a recovery, albeit at snail’s pace. Recent data from the Eurozone saw the region’s GDP expanding 0.2%, putting to rest fears that the region would dip into recession. This was further supported by an improved ZEW economic sentiment, both from Germany and the region as a whole.

Today’s BoE minutes are unlikely to bring volatility to the GBP crosses as much and the Cable is likely to trade along the broader theme with the FOMC meeting minutes in focus.

The Cable failed to capitalize on the CPI data yesterday and with the BoE’s minutes most likely to bring any significant shift to the GBP’s outlook; the Fed’s meeting minutes will be the key event to watch out for. Considering that the Fed was hawkish in its October meeting, the minutes could likely reveal more insights into the Fed’s view on the US economy and should be supportive of a stronger Greenback at least for the short term. This in turn could weigh in on the GBPUSD with 1.559 being the key technical level to watch out for. A break below this support could pave way for deeper declines into the GBPUSD with the most immediate support level coming in at the levels of 1.5486. We could however, see a small rally towards the daily pivot level of 1.56475 handle ahead of the FOMC’s meeting later tonight.