Six Facts You Should Know About The Dutch General Election 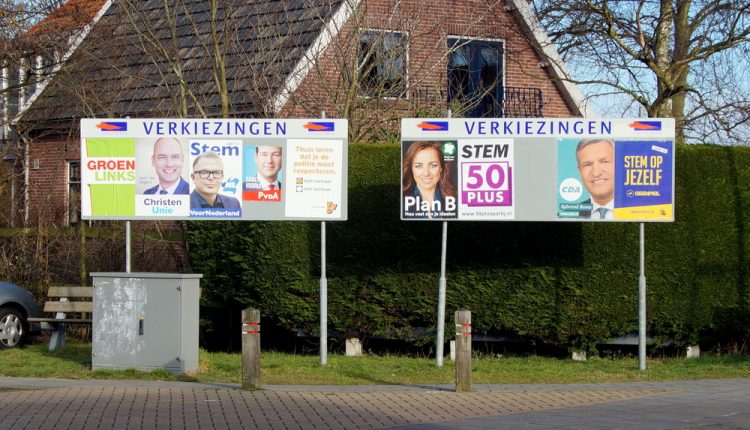 The common currency, euro is likely to experience some volatility starting today, March 15 as the Dutch voters head to polls. Unlike most of the general election results which are announced almost within a day or two, the Dutch election results will be announced on March 21, although preliminary results are expected overnight or by early Thursday morning, European time.

Europe and the world at large will be watching the Dutch elections with unusual interest as the election outcome could potentially provide a glimpse into what to expect from the upcoming elections from France and later Germany.

After the surprise Brexit vote in June last year and the election of the U.S. President, Donald Trump, market participants are not taking the European elections lightly and bracing for any possible outcome. Nexit¸ fashioned on the lines of Brexit came into focus quite quickly. Still, there are many questions for the Dutch (and the French) as to how a potential break up with the EU will be facilitated, among a host of other questions that will need to be addressed.

Poll trackers are playing it safe showing that the battle for the Dutch Parliament remains tightly contested, meaning that there is no clear front-runner.

As the fifth largest economy in the Eurozone and one of the founding members of the EU, the Dutch elections have been overshadowed by the upcoming elections from France and Germany. Still, thanks to Geert Wilders and his radical policies, the Netherlands elections are seen as a bell-weather for European politics.

What’s unique about the Netherlands Elections?

The Dutch have been facing problems with electronic voting software for quite some time. However, following the allegations of Russian hacking in the U.S. elections (which are yet to be made public), the Dutch government’s approach to dealing with a similar incident was to go old school.

Thus, the usually tech-savvy European nation scaled back the use of technology and will be going back to the basics. This includes an “all-paper, all-manual” election. The move, which looks drastic, comes amid the admittance that there were some known vulnerabilities in the voting software used in the Netherlands since 2006 and electronic voting was banned since 2007.

This would mean that the estimated 13 million voters will line up at more than 9000 polling stations to cast their ballots.

This also means that the votes will be manually counted with voting officials expected to manually transfer the results from the 9000 polling stations to the regional electoral headquarters to The Hague.

Most of the other political parties have clearly ruled out any coalition with Geert Wilders’ Freedom party, which potentially diminishes the odds of Mr. Wilders’ coming to power. Even if he did, the high likelihood of a collation government being formed could bring about the checks and balances which will greatly limit the powers of Mr. Wilders.

There is no doubt that the common currency will be a bit volatile today, to say the least. EURUSD will also be looking at the FOMC meeting later in the evening where the central bank is expected to hike interest rates by 25 basis points.

Policy makers will be releasing fresh economic forecasts. For the markets, however, what matters is whether the Fed will be on track for two more rate hikes this year of this view will be upgraded to accommodate more hikes.

Thus, between the Dutch elections and the FOMC meeting, expect plenty of intraday trading opportunities among the euro cross currencies.

Most likely scenario: Federal Reserve might raise the rates by 25bps