Are you in harmony with the markets?

You’re an old hand when it comes to spotting familiar chart patterns like the Flag, Pennant or Head & Shoulders. Perhaps you’ve even heard of harmonic trading and are enticed by its promise of predicting the future. Although they can be harder to spot, at times these patterns can lead to profitable trading opportunities.

Be warned, trading is hard work, and you’ll need to keep a few things in mind if you intend on holding on to your capital.

What is harmonic trading?

Ever felt like you’re stuck in a loop, doomed to repeat the same mistakes over and over again?

Traders learn to love these loops when it comes to trading markets. They’re able to leverage predictable behavior in the markets to make cold, hard cash. Because of this, traders are always on the lookout for tell-tale patterns in trading activity that might indicate a reversal point.

Harmonic trading is a type of trading philosophy where traders look for specific patterns that align with special numbers known as Fibonacci numbers. In contrast to common methods of technical analysis, harmonic traders attempt to predict price movements rather than react to them in real-time.

Fibonacci numbers are considered special, by traders and mathematicians alike, because they appear all around us in the natural world – and elements of the Fibonacci sequence give rise to a phenomenon known as the Golden Ratio.

Harmonic trading requires you to identify impulse legs that precipitate a reversal – all based on Fibonacci ratios.

The patterns you need to identify are extremely specific and you can get stuck in a game of “is it or isn’t it?”. If you aren’t careful, you’ll start to see patterns that aren’t there. Remember, the market doesn’t care about what you wish would happen, it just responds to the continued pressures of buying and selling. 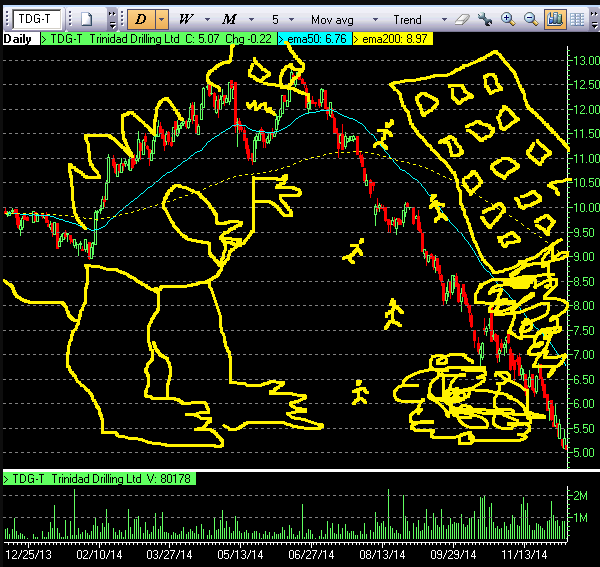 Look, identifying proper harmonic patterns is difficult. Simply using your eye might just lead to several failed patterns. Consider using software that will automatically detect harmonic trading patterns for you. Set rules for what you will and will not accept in terms of loss before hand.

Go in with a game plan.

However, there will be times when a harmonic pattern appears in the middle of the strongly trending market. You might be tempted to take a position that goes against the trend – always a tough choice.
Cut your losses ahead of time and adopt a trend-following system in such markets rather than attempt to swim against the tide.

Harmonic trading can be an effective strategy and is attractive because of the good risk to reward ratios it provides.  However, just because the odds are in your favor doesn’t mean you should employ bad money management. 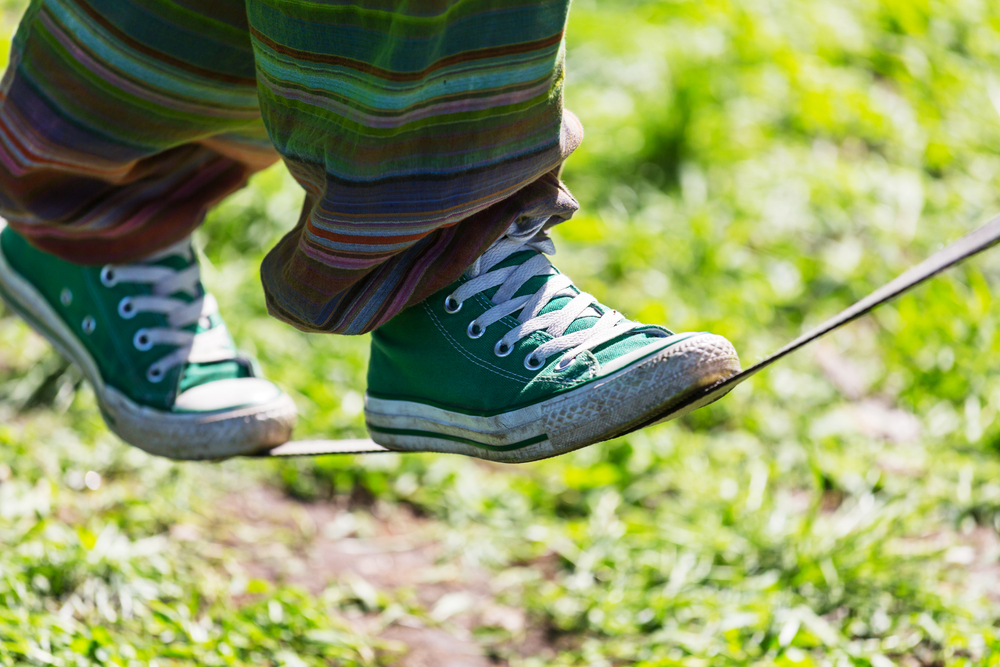 As a trader, you should always want to keep your overall risk low and engage in solid trading practices. Remember to diversify – spread out your risk by not trading correlated pairs. You don’t want one bad trade to compound on another.

Finally, keep your leverage to single figures – especially if you’re just starting out. Find what is comfortable for you and stick with it. Interestingly, it was found that 40% of all traders with an average per-position leverage of 5:1 turned a profit within a year. That number plummets as leverage increases – with a mere 17% turning a profit at leverage ratios above 25 to 1.
So keep your leverage manageable. Go too high and your risk of crashing and burning increases substantially.

Harmonic trading is a very precise, mathematical method of trading and requires a ton of patience and chutzpah to master. As with anything, it has its pros and cons – managing both will be the key to true success.

License: Orbex Limited (HE 258884) is a fully licensed and regulated Cyprus Investment Firm (CIF) governed and supervised by Cyprus Securities and Exchange Commission (CySEC) (License Number 124/10).Orbex Limited does not offer its services to residents of certain jurisdictions such as the USA, Iran, North Korea.The Comision National del Mercado de Valores (CNMV) has determined that Forex/CFDs are not appropriate for retail clients residing in Spain due to their complexity and high risk.