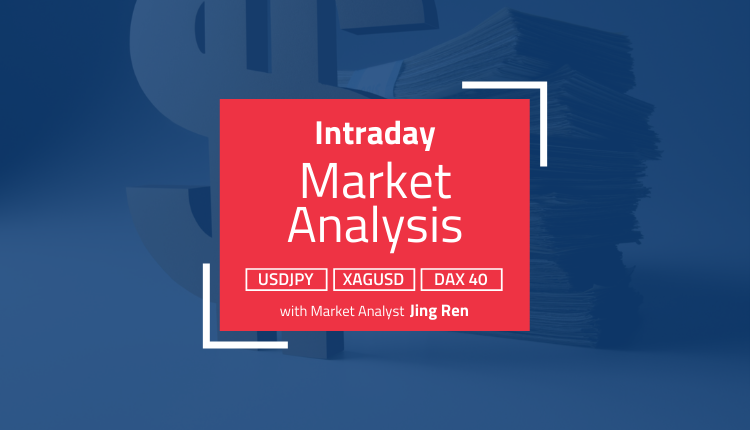 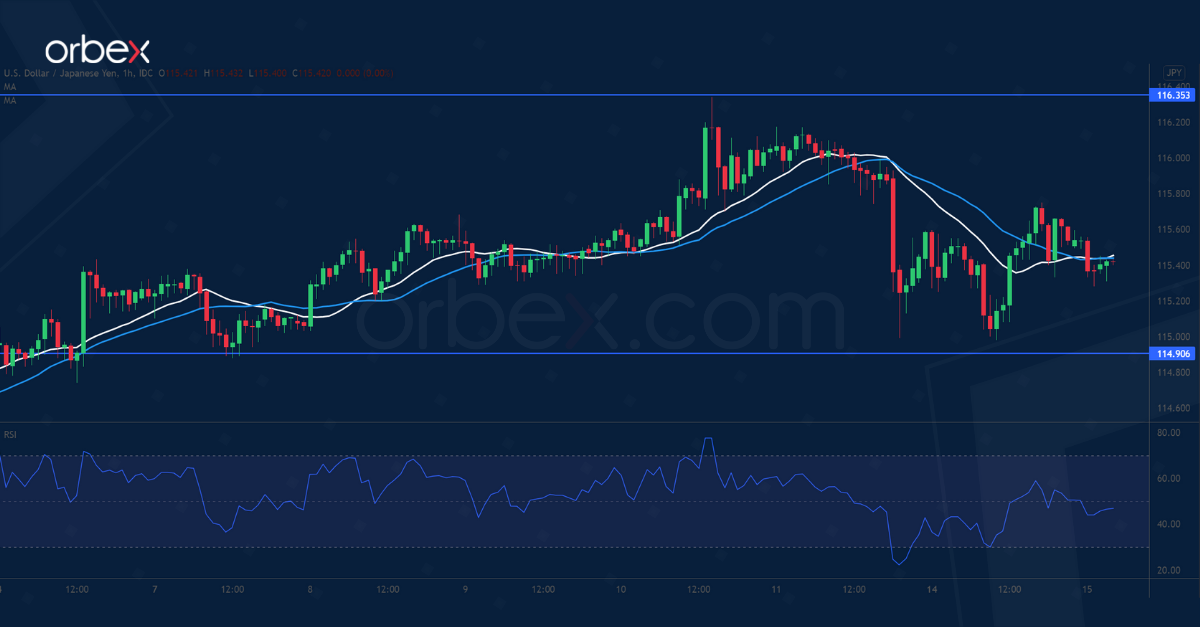 The US dollar recovers as hot CPI fuels bets of a 50 basis points hike in March. The rally came to a halt at January’s high (116.35).

Profit-taking compounded by new selling triggered a liquidation below 115.50. The medium-term trajectory remains upward and the bulls may be eager to buy the dips. 114.90 is the next support and an oversold RSI may attract bargain hunters.

Further down, the daily support at 114.20 is a major demand zone in case of a deeper correction. A close above the double top could resume the uptrend. 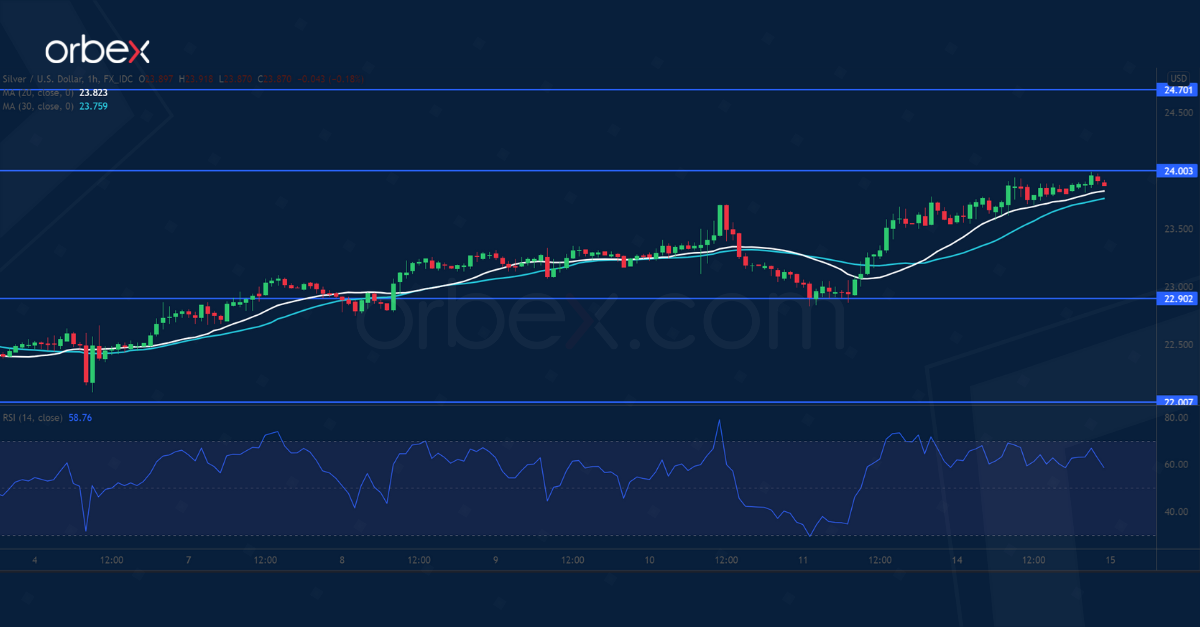 Bullion rallies over investors’ flight to safety. Silver continues to climb from the daily support at 22.00.

Following a brief pullback, a break above the recent high at 23.70 indicates strong buying interest. A bullish MA cross is a sign of acceleration to the upside.

The psychological level of 24.00 is the next hurdle and a breakout would bring the price to January’s peak at 24.70. The RSI’s overbought situation may cause a limited fallback; if so the previous low at 22.90 would be the closest support. 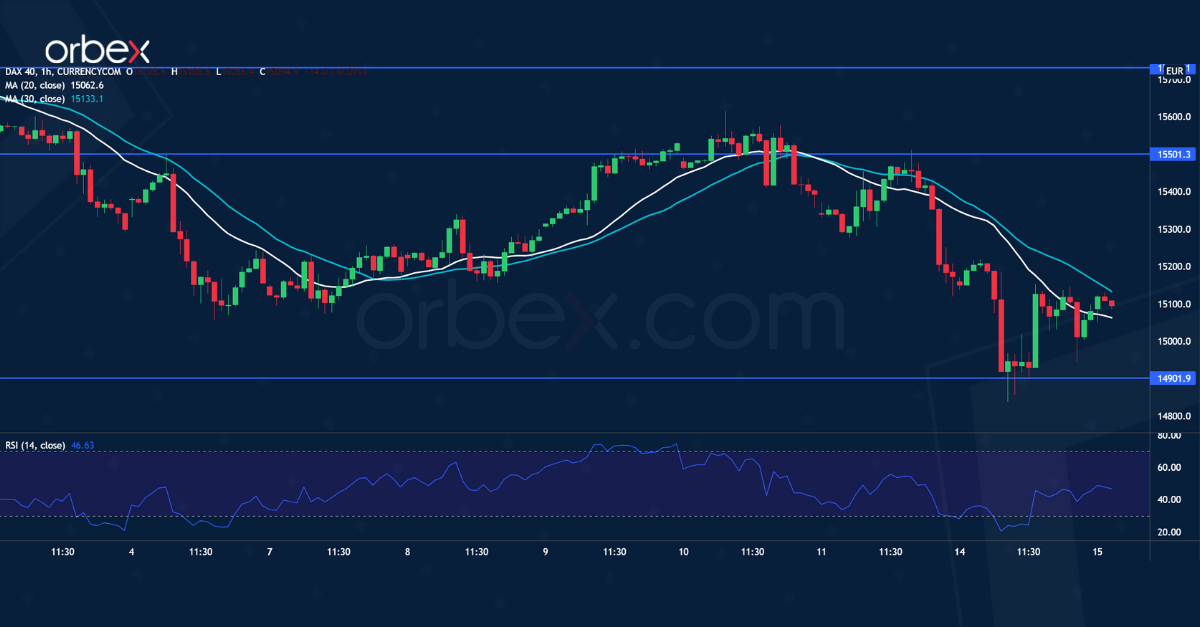 The Dax 40 remains under pressure over Russia-Ukraine tensions. The last rebound’s failure to achieve a new high showed that the bears were still in charge.

Trend followers are likely to sell into strength as sentiment remains wary. The index saw bids in the critical demand zone around 14900 which has been tested several times in the last four months.

A bearish breakout would trigger a broader sell-off and put a serious dent in the medium-term rally. The bulls will need to reclaim 15500 before they could turn things around.

Will the UK CPI Signal Another Rate Hike?