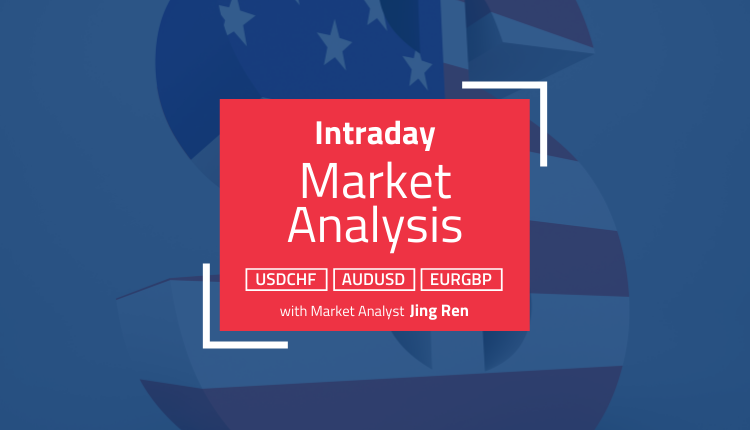 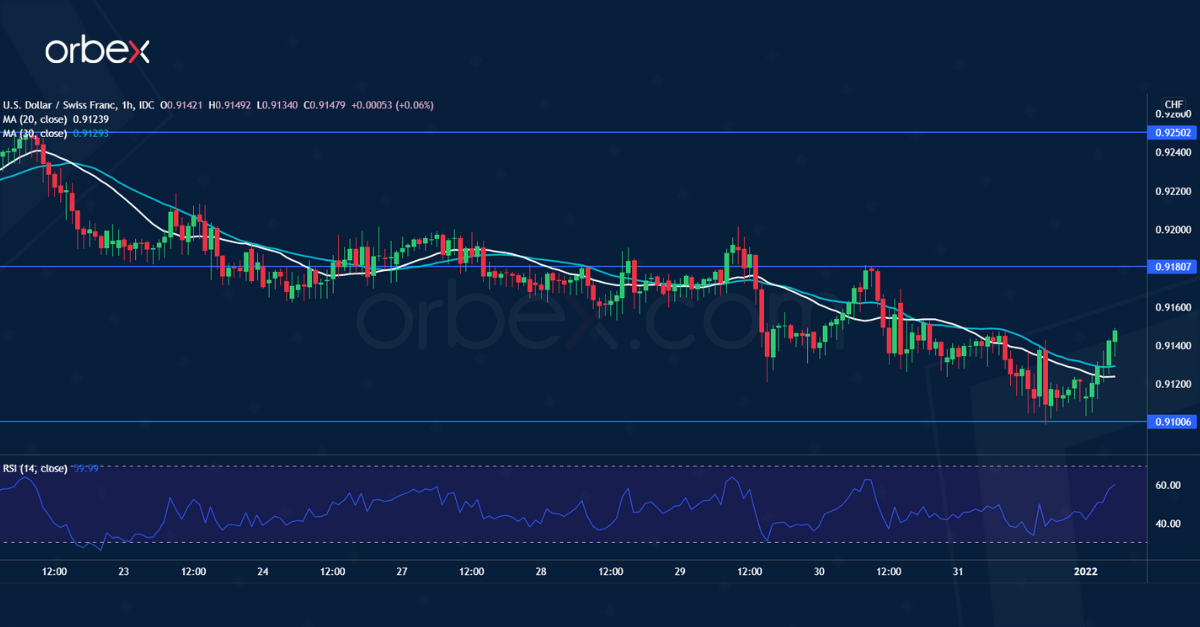 The US dollar softens over increased risk appetite. A drop below the lower band of the consolidation range at 0.9160 confirms a lack of interest in the greenback.

The pair is testing the major demand zone around 0.9100 from the daily chart. A bearish breakout could jeopardize the pair’s rebound over the past quarter. It could also trigger a sell-off towards the psychological level of 0.9000.

The bulls may be tempted to buy the dip. 0.9180 would be the first resistance to lift before they could turn the downbeat inertia around. 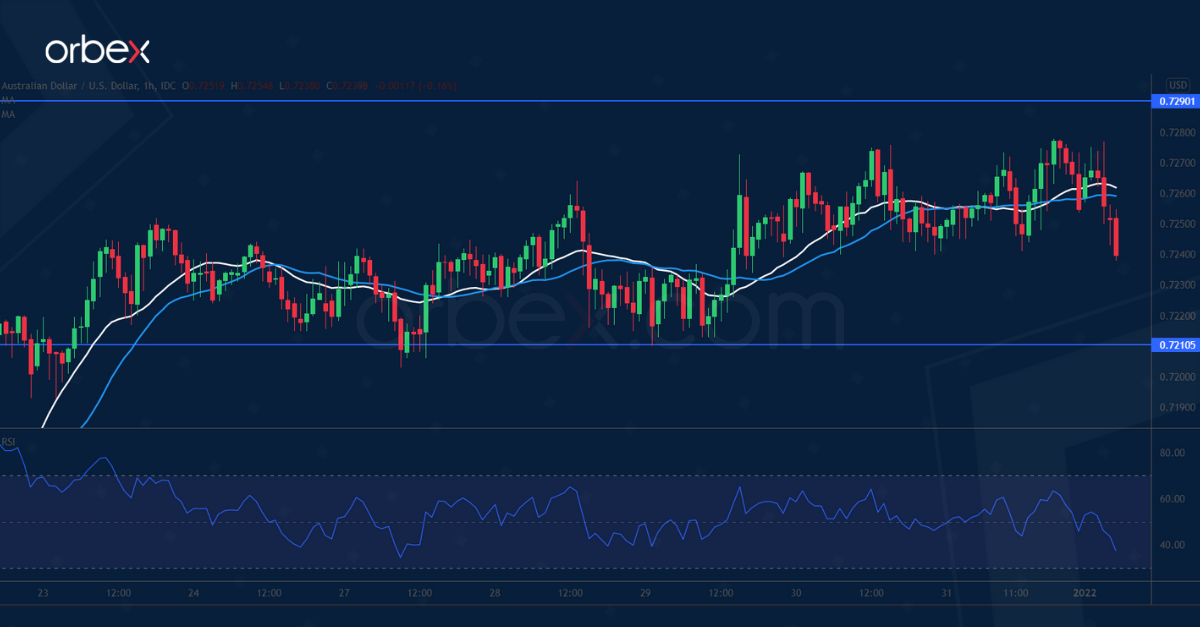 The former supply zone between 0.7210 and 0.7220 has turned into a demand zone. Buyers may be eager to join the rally after the RSI returned to the neutrality area.

0.7290 is a fresh resistance, and a combination of profit-taking and fresh selling could temporarily weigh on the Aussie. 0.7120 is a second line of defense in case of a deeper retracement. 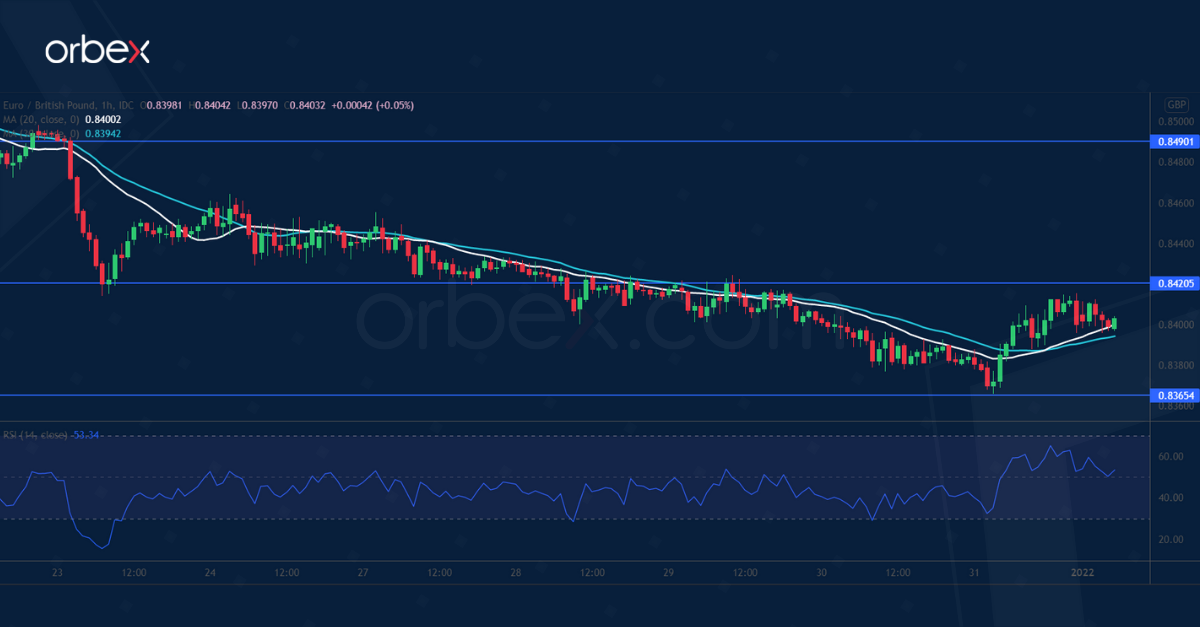 The pound outperforms the euro over diverging monetary policies. The break below the daily support at 0.8380 is an invalidation of the rebound in late November.

The RSI’s repeatedly oversold situation has attracted some buying interest, but not enough to sustain a meaningful bounce. 0.8420 is now a fresh resistance. And only its breach could prompt sellers to cover.

On the downside, 0.8365 is a fragile support. A breakout would further deteriorate sentiment and send the euro to February 2020’s lows near 0.8280.

The Week Ahead – Euro Steadies Over Inflation Bet

Major World PMIs: Is Down the Only Way Forward?