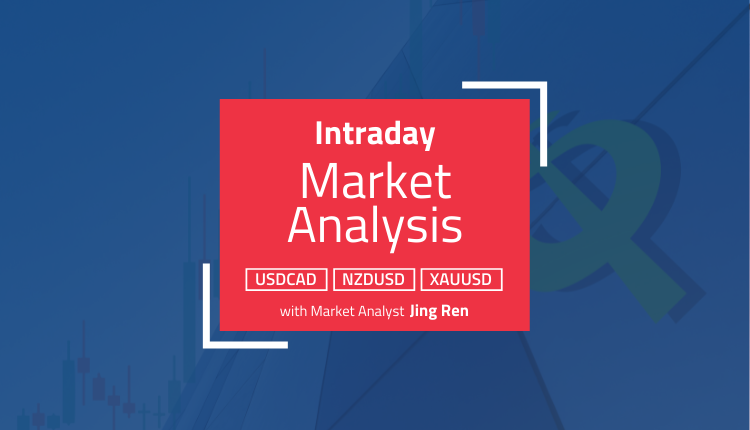 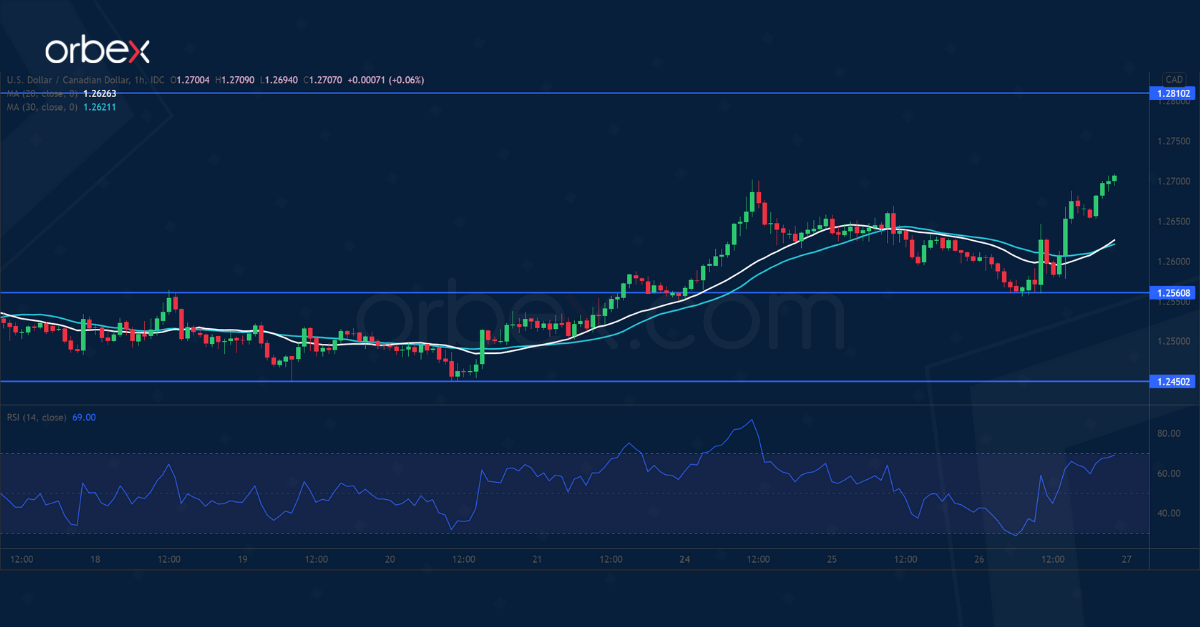 The Canadian dollar slipped after the BOC kept interest rates unchanged. Its US counterpart found support at 1.2560 after a brief pullback.

An oversold RSI attracted some bargain hunters. The current rebound is a sign that there is a strong interest in pushing for a bullish reversal. 1.2700 is a key supply zone as it coincides with the 30-day moving average.

A breakout would definitely turn sentiment around and trigger a runaway rally. In turn, this sets the daily resistance at 1.2810 as the next target. 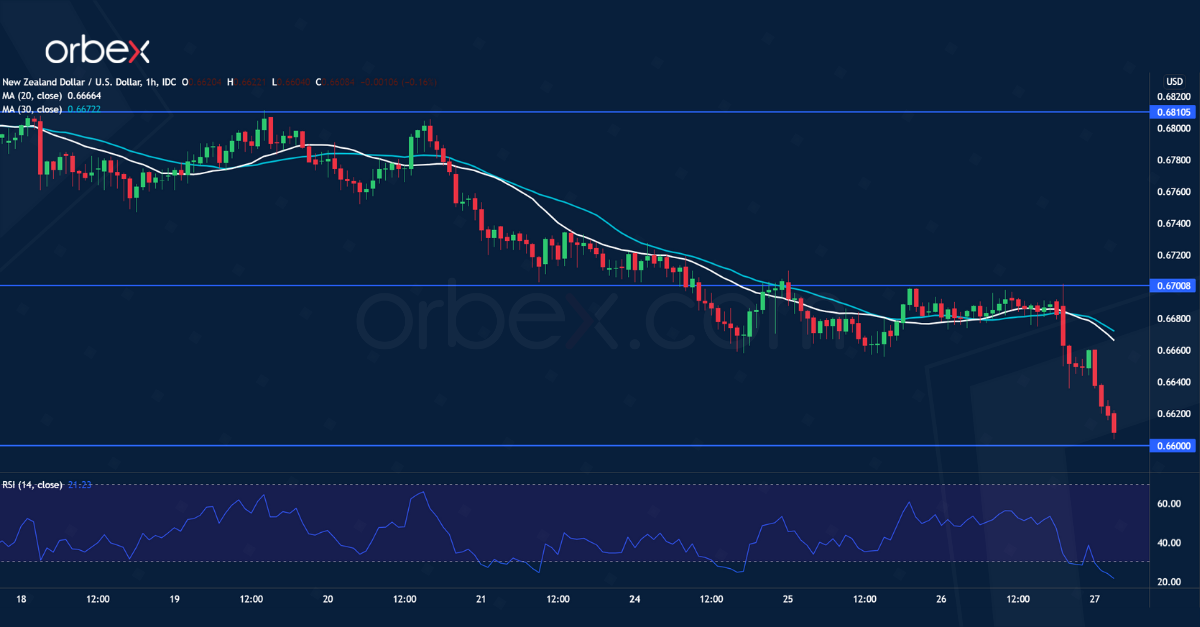 However, the pair is still in bearish territory after it broke below the lower end (0.6750) of the flag consolidation from the daily time frame. The RSI’s oversold situation brought in a buying-the-dips crowd around 0.6660 but its breach indicates a lack of buying interest.

XAUUSD pulls back for support 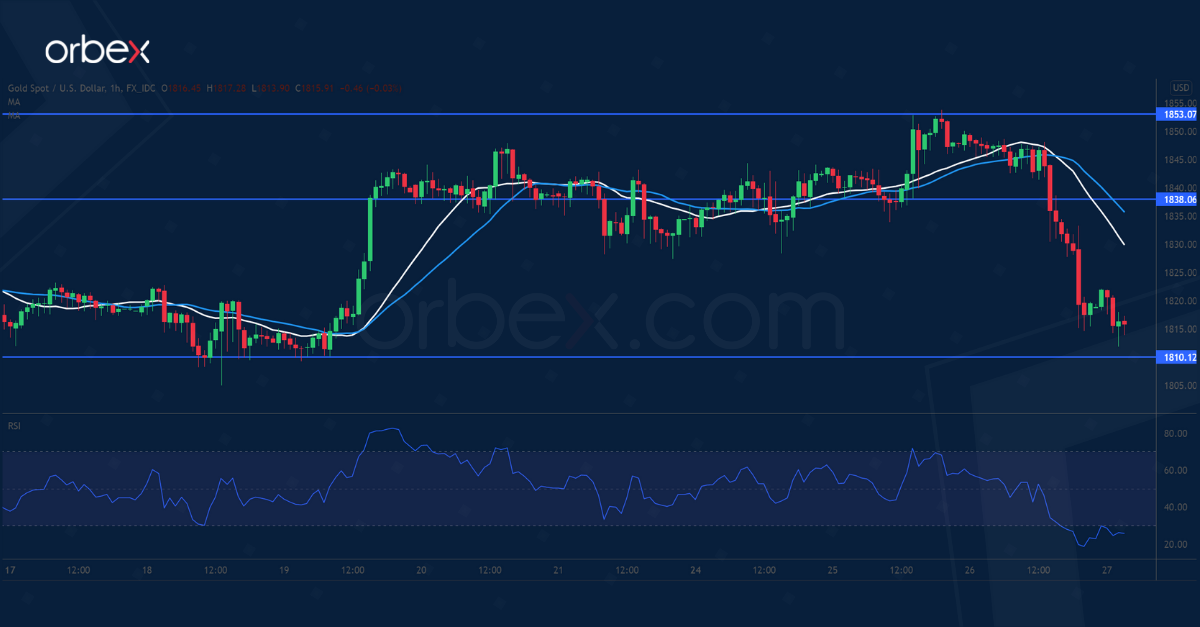 Gold tumbled after the US Fed signaled it may raise interest rates in March. The rally stalled at 1853 and a break below the resistance-turned-support at 1830 flushed some buyers out.

1810 at the base of the previous bullish breakout is a second line of defense. The short-term uptrend may still be intact as long as the metal stays above this key support.

A deeper correction would drive the price down to the daily support at 1785. The bulls need a rebound above 1838 to regain control of price action.