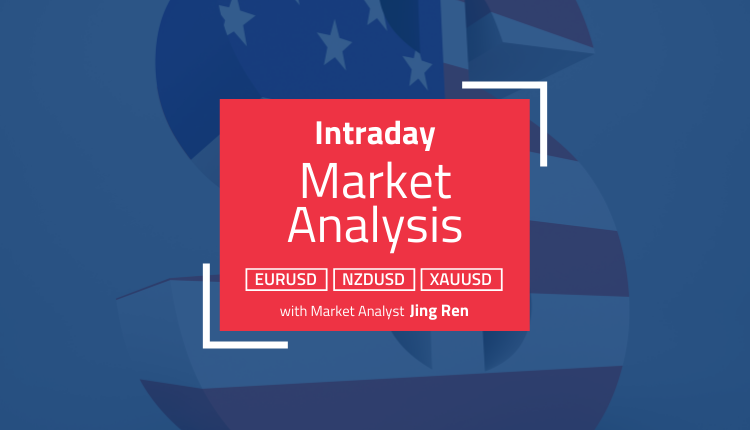 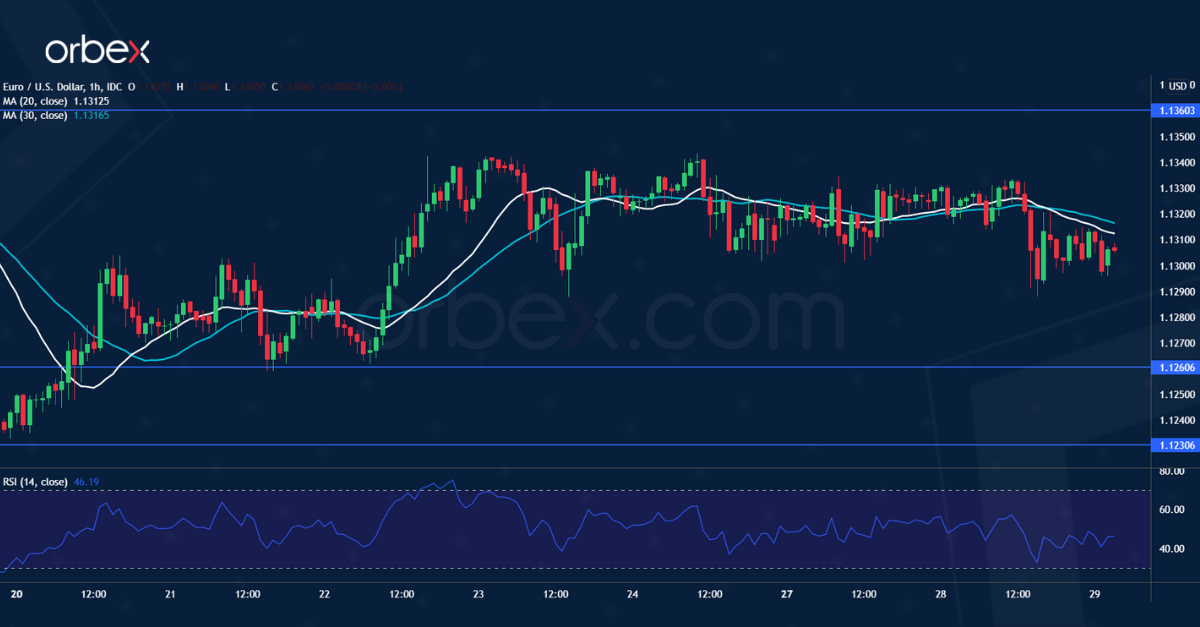 The US dollar struggles as the Omicron scare subsides. The pair has been stuck in a narrow range between 1.1230 and 1.1360, because of a lack of liquidity and a catalyst.

Following a bounce from 1.1260 price action is testing the upper band of the horizontal consolidation. A bullish breakout would pop up volatility as sellers rush for the exit.

An extended rally would set 1.1450 as the next target. On the downside, a fall below 1.1260 may prolong the sideways action for a few more days. 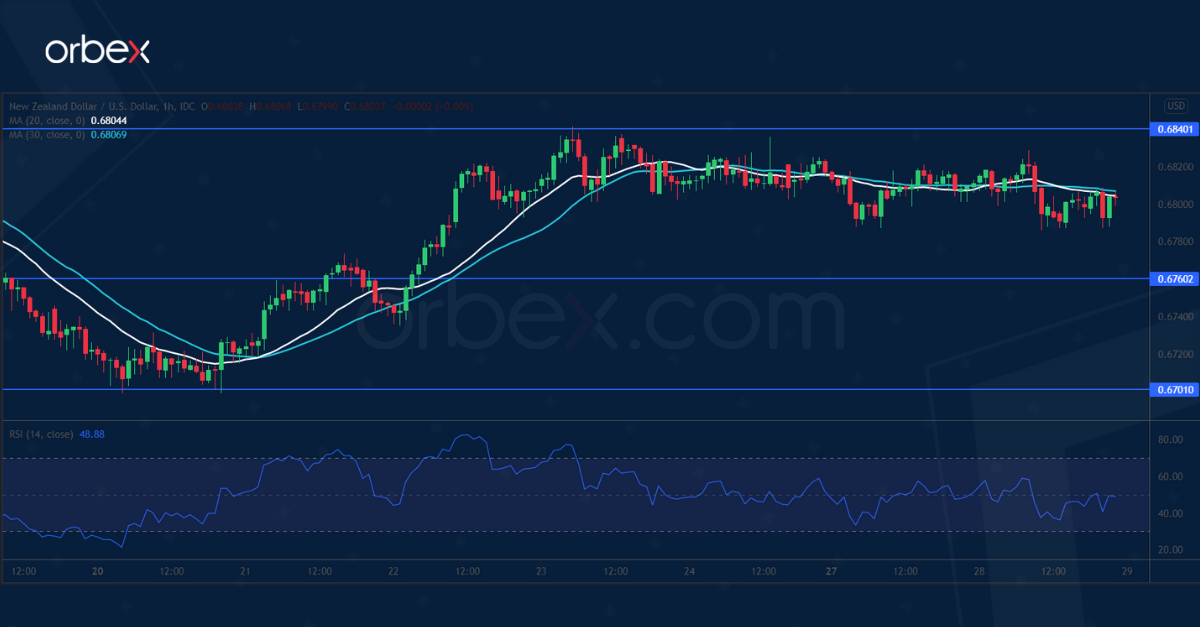 The New Zealand dollar softens over a limited year-end risk appetite. The latest surge above 0.6830 has put the bears on the defensive. Intraday traders took profit after the RSI showed overextension.

The current flag-shaped consolidation could be an opportunity for the bulls to regroup and catch their breath. The demand zone around 0.6760 is a major level to support the rebound.

On the upside, 0.6840 on the 30-day moving average is the closest resistance. And its breach may trigger a broader rally towards 0.6920. 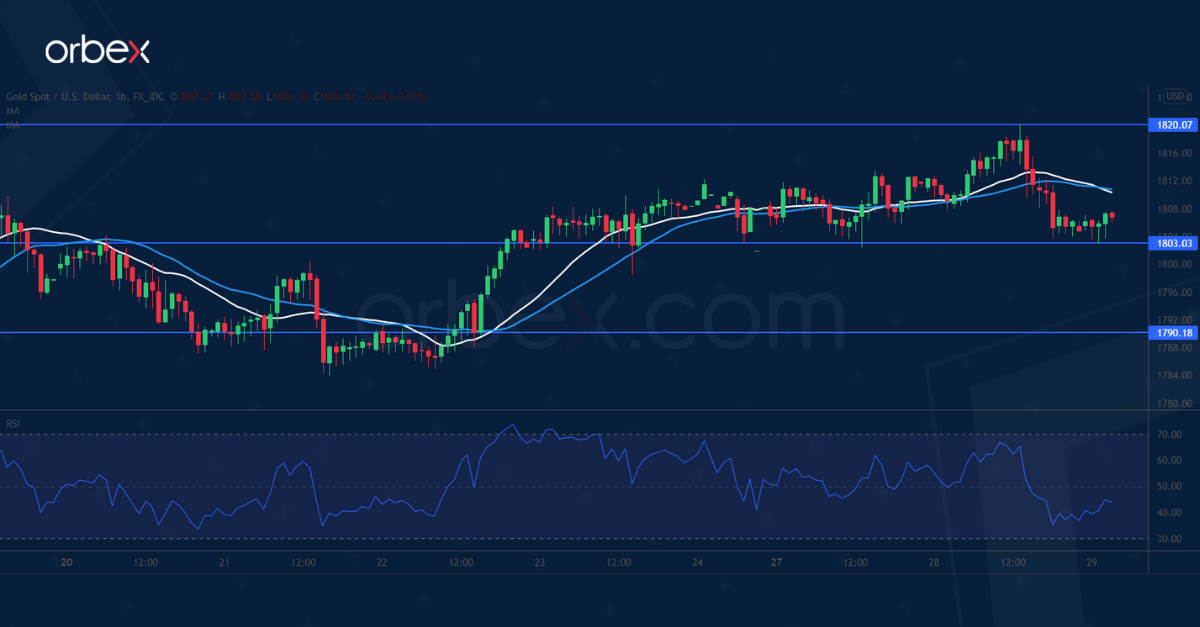 Gold edged higher as the US dollar slipped across the board. A close above the supply zone around 1815 is a short-term confirmation that sentiment favors the upside.

A bullish MA cross on the hourly chart indicates that the recovery could be picking up steam. Above 1820, 1840 would be the target when momentum makes its way back into the market.

In the meantime, buyers may see a retracement to 1803 as an opportunity to buy the dip after the RSI returned to the neutrality area. 1790 is a second level of support.

Inflation: Why Hasn’t Gold Gone Up?